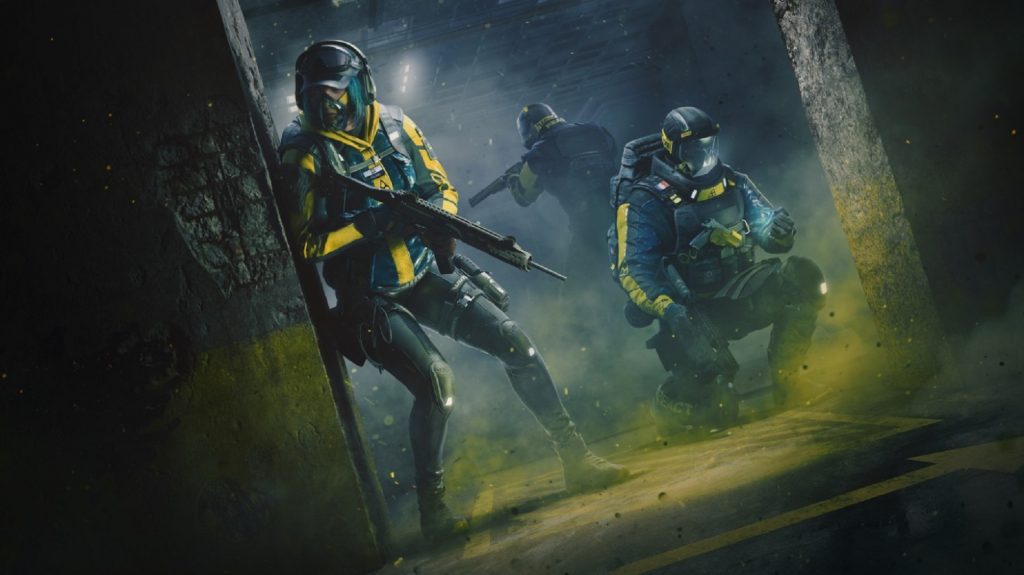 In the lead-up to the co-op shooter's launch, Ubisoft has released another trailer that takes a deep dive into its lore.​

Ubisoft has been ramping up the marketing for Rainbow Six Extraction ahead of the co-op first person shooter’s launch later this year. Recently, they released a lore gameplay trailer, which, in addition to showing plenty of the game in action, takes a dive into the backstory of the game.

The trailer focuses on REACT (the organization of elite operatives that has been formed to fight the alien threat), the Chimera parasite (which is what started this whole mess), the Sprawl, and the Archaeans themselves. The trailer spends plenty of time on the latter in particular, showing various enemy types. Check out the trailer below.

Rainbow Six Extraction is launching for PS5, Xbox Series X/S, PS4, Xbox One, PC, and Stadia on January 20. Recently, it was also announced that the game will be launching on Xbox Game Pass and PC Game Pass on day 1.