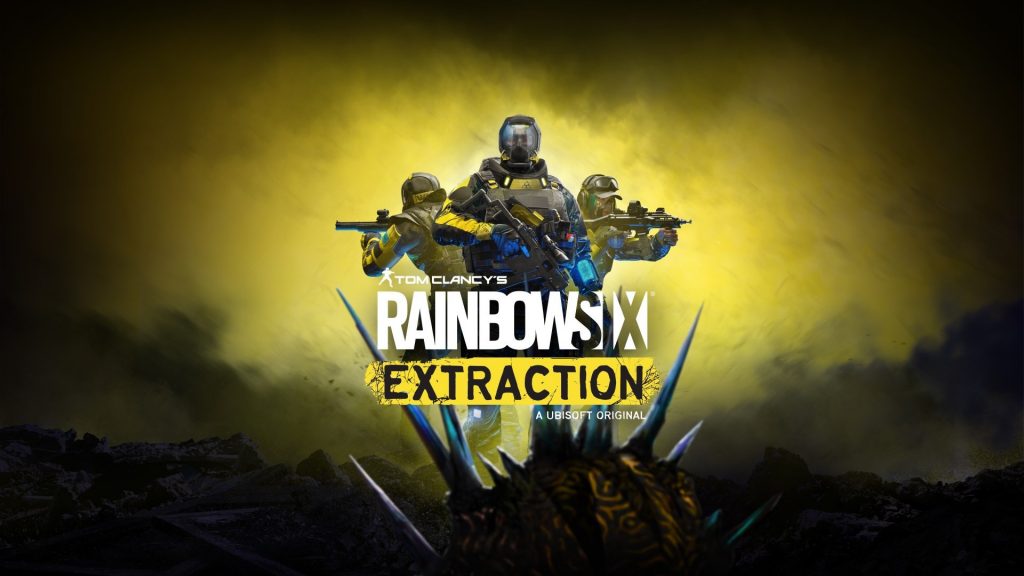 Following its delay a couple of months ago, Rainbow Six Extraction is now set to launch a little later than it was previously supposed to, but Ubisoft is keeping the marketing for the co-op PvE shooter going nonetheless. A new gameplay overview trailer has been released, and it goes over some crucial details about what you can expect to find in the game at launch.

Rainbow Six Extraction is going to launch with 18 playable Operators who will be returning from Rainbow Six Sege, but with new twists to balance them for the different style of gameplay here. There will also be 12 “ever-evolving” maps set across various locations and environments where the game’s incursions will take place, as well as 13 different missions to take on. In addition to all of this, the game will also have 25 unique gadgets, 69 different weapons, 13 enemy archetypes, and more. All of this and more is detailed further in the overview trailer, which you can check out below.