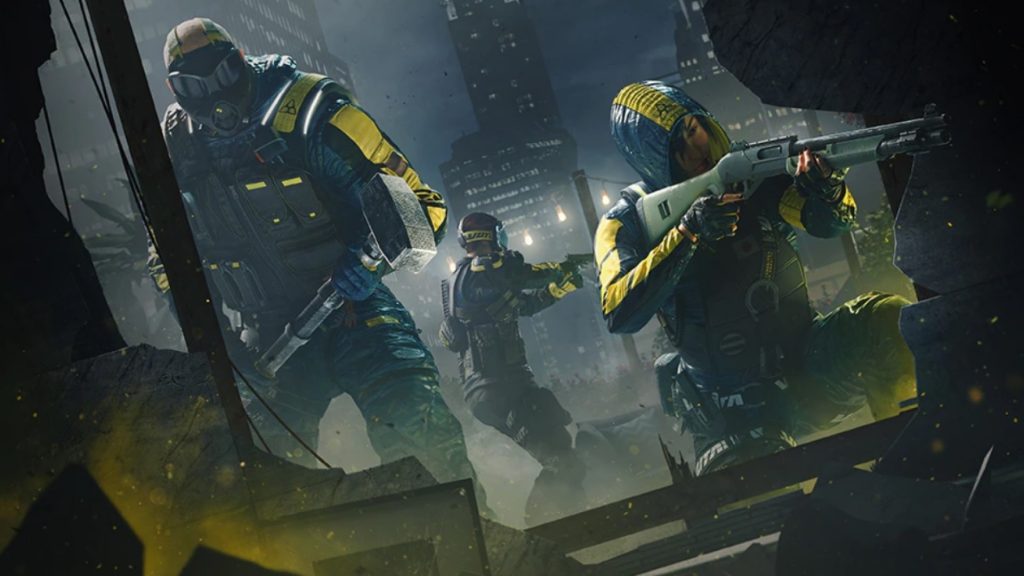 Rook serves as a strong support with his armor plates providing damage resistance. Armored allies also get downed instead of knocked out.​

Continuing its series of Operator Showcases for Rainbow Six Extraction, Ubisoft’s newest trailer focuses on Rook. As an anchor and buff Operator, his job is to provide armor plates for the team, which offer damage resistance. Check out how that works below.

The other benefit of armor plates is that a teammate equipped with them will go to downed state instead of being knocked out. This means they can get back into the fight and be safe from a nasty capture. Upgrading Rook’s armor plates provides even more damage resistance and they won’t be lost whenever one is downed. This makes him ideal for rescue missions.

Rainbow Six Extraction is out on January 20th for Xbox One, Xbox Series X/S, PS4, PS5, PC and Google Stadia (along with Xbox Game Pass and PC Game Pass).