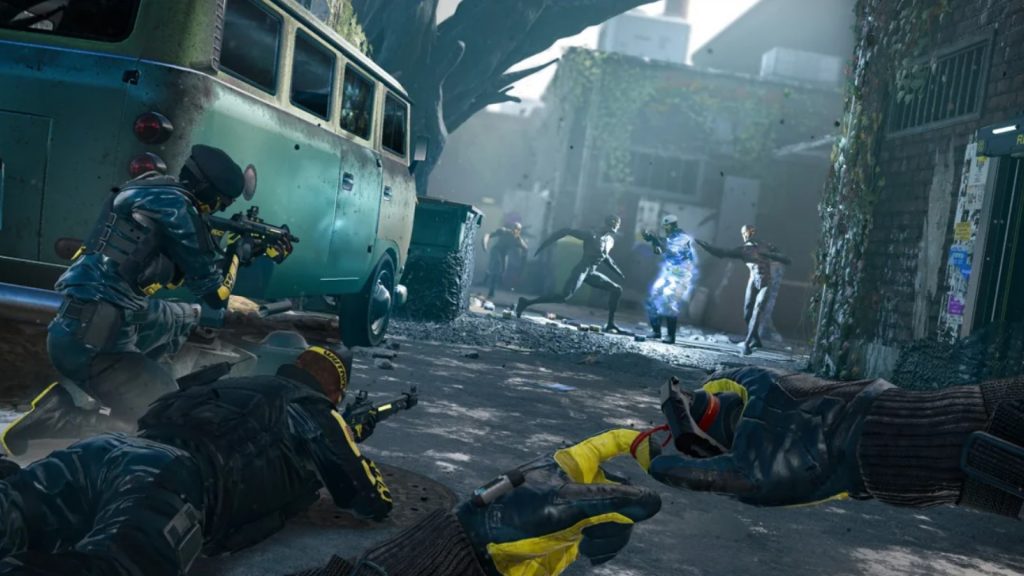 Alibi is a master of holograms and deception, and uses decoys from drones to fool enemies and reveal their positions.​

Fighting aliens isn’t really what you expect to be doing in a game with the Tom Clancy branding, so clearly, the upcoming Rainbow Six Extraction is doing things a little… let’s say differently. Even so, there’s going to be plenty of familiar things to find for Rainbow Six Siege players, which includes its roster of playable operators as well. Of late, Ubisoft has been putting the spotlight on the operators that will be in the game with individual videos, and after having focused on Ela and Sledge, they’re now diverting attention to Alibi.

As Rainbow Six Siege players will know, Alibi is a hologram specialist. She can deploy decoys from her drones that can lure and distract enemies, and the positions of any enemy that attacks these decoys instantly becomes known to her. You can check out some brief gameplay footage showing her and her abilities in action in the trailer below.