Quake Out Now on PS4, Xbox One, PC and Switch With New Expansion and 4K Support 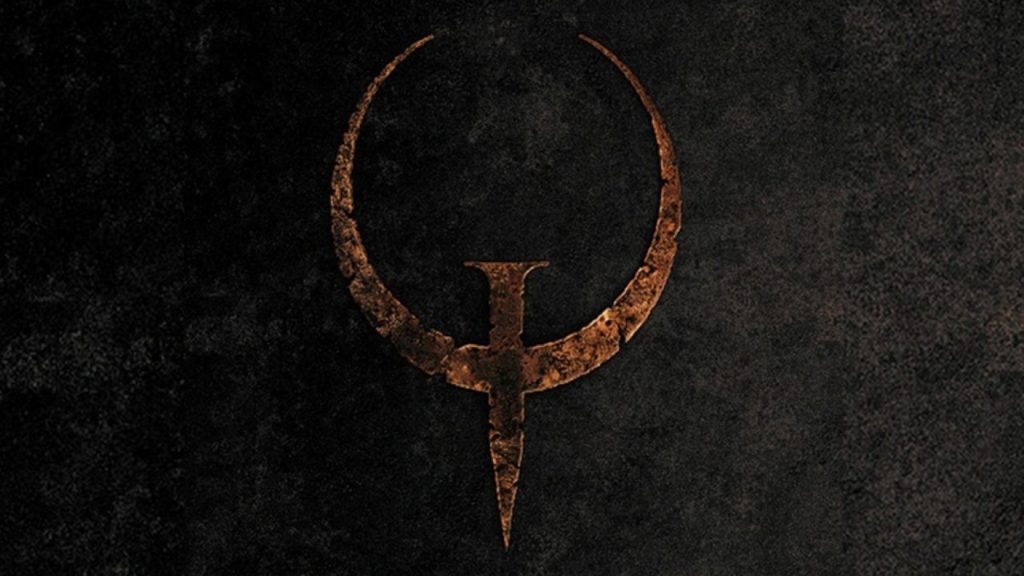 The original Quake has been updated with dynamic lighting, depth of field and much more. It's out later for Xbox Series X/S and PS5.​

At QuakeCon 2021, id Software finally revealed an enhanced version of the first Quake, which is now available for Xbox One, PS4, PC and Nintendo for $10 (with a release on Xbox Series X/S and PS5 coming later as free upgrades). The remaster maintains the gameplay but offers support for widescreen and 4K resolutions, anti-aliasing, depth of field, improved models, dynamic lighting and more. Check out the trailer below.

Along with the base game and original two expansions, “The Scourge of Armagon” and “Dissolution of Eternity,” a new expansion called “Dimension of the Machine” has been added. Developed by MachineGames, it sees players venturing into a labyrinth to discover lost runes and eventually take down a horrible new foe called The Machine. Other features include local and online multiplayer and co-op with cross-platform play.

Another nice touch is being able to download free mods and additional missions, including Quake 64 (with both fan-made and official mods coming later). Motion aiming via gyro controls is supported on the Nintendo Switch while Xbox Game Pass Ultimate players can use xCloud to play the game on the go.