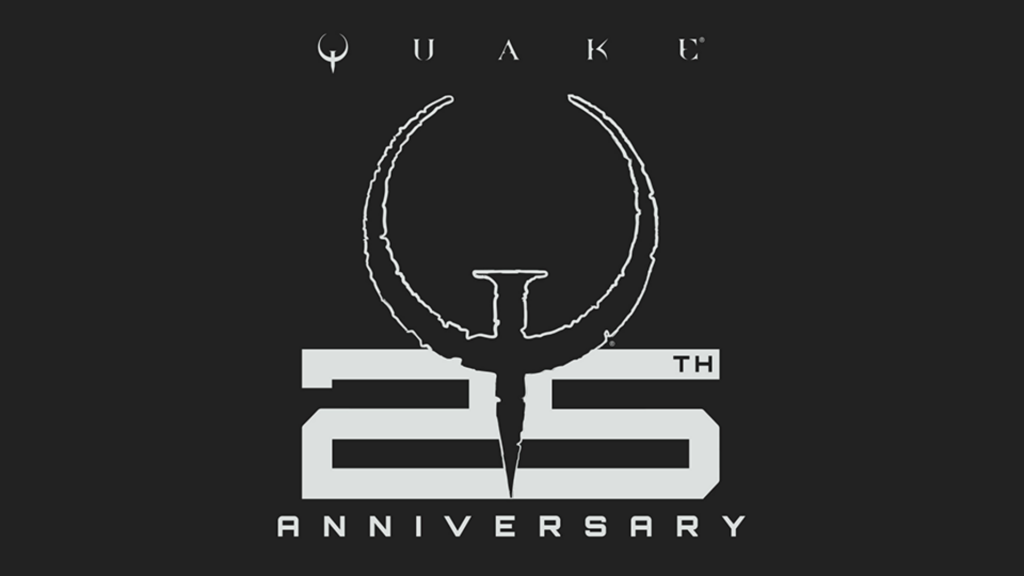 id Software releases the original Quake on PC in 1996. It is one of the most important and influential first-person shooters ever made.​

Hard as it it to believe, 25 years ago today, in 1996, id Software release the original Quake. It’s not a stretch to say Quake changed gaming forever. Aside from being a technical marvel at its time of release, Quake popularized online multiplayer and its design would go onto influence every shooter that followed it. The Quake engine and its successors would go on to power everything from X-men games to Star Wars games to behemoths like Call of Duty.

Naturally, Quake’s 25th birthday is kind of a big deal, so Bethesda is celebrating the only way that makes sense: by adding content from the original game to Quake Champions. The game’s summer update, which is slated to release in early July, will add the classic DM6 map, The Dark Zone, to Quake Champions. In addition to the map itself, the update will also add several weapons from the original Quake that players can unlock and use.

In addition to the in-game updates, Bethesda is also planning to create several retrospectives on the series, as well as interview several of the developers who worked on it. My money’s on Quake designer John Romero showing up at some point, as well.
Click to expand...