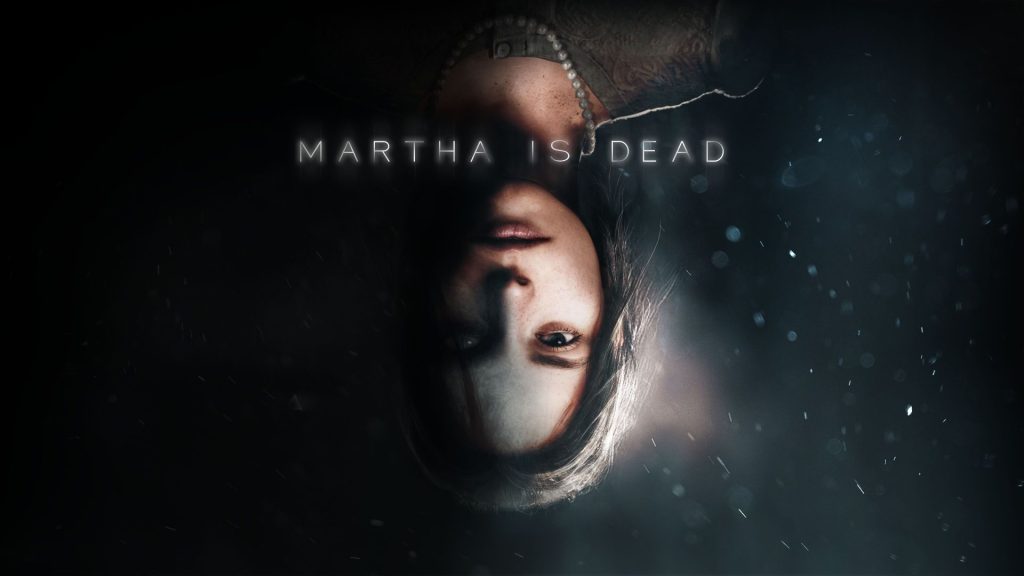 Following the death of her twin sister Martha, Guilia investigates Tuscany during World War 2 to learn more and uncover the truth.​

Wired Productions’ Martha is Dead, a psychological horror developed by Caracal Games and LKA, has been delayed from its original 2021 release window. It’s now releasing on February 24th 2022 for Xbox One, Xbox Series X/S, PS4, PS5 and PC. Check out the latest creepy trailer below.

Set in 1944 Italy with World War 2 raging on, the story focuses on Guilia who learns that her twin sister Martha has died. Along with managing the aftermath, Guilia seeks the truth behind Martha’s death. Players will explore Tuscany’s countryside, use marionettes to uncover repressed memories, use tarot cards and keep track of the war via newspapers and the radio. You can even take pictures, though the process involves developing them with a dark room.

Martha is Dead also seeks to create an authentic experience, whether it’s in the Italian voice-acting or the music with reimagined tracks like “Bella Ciao.”