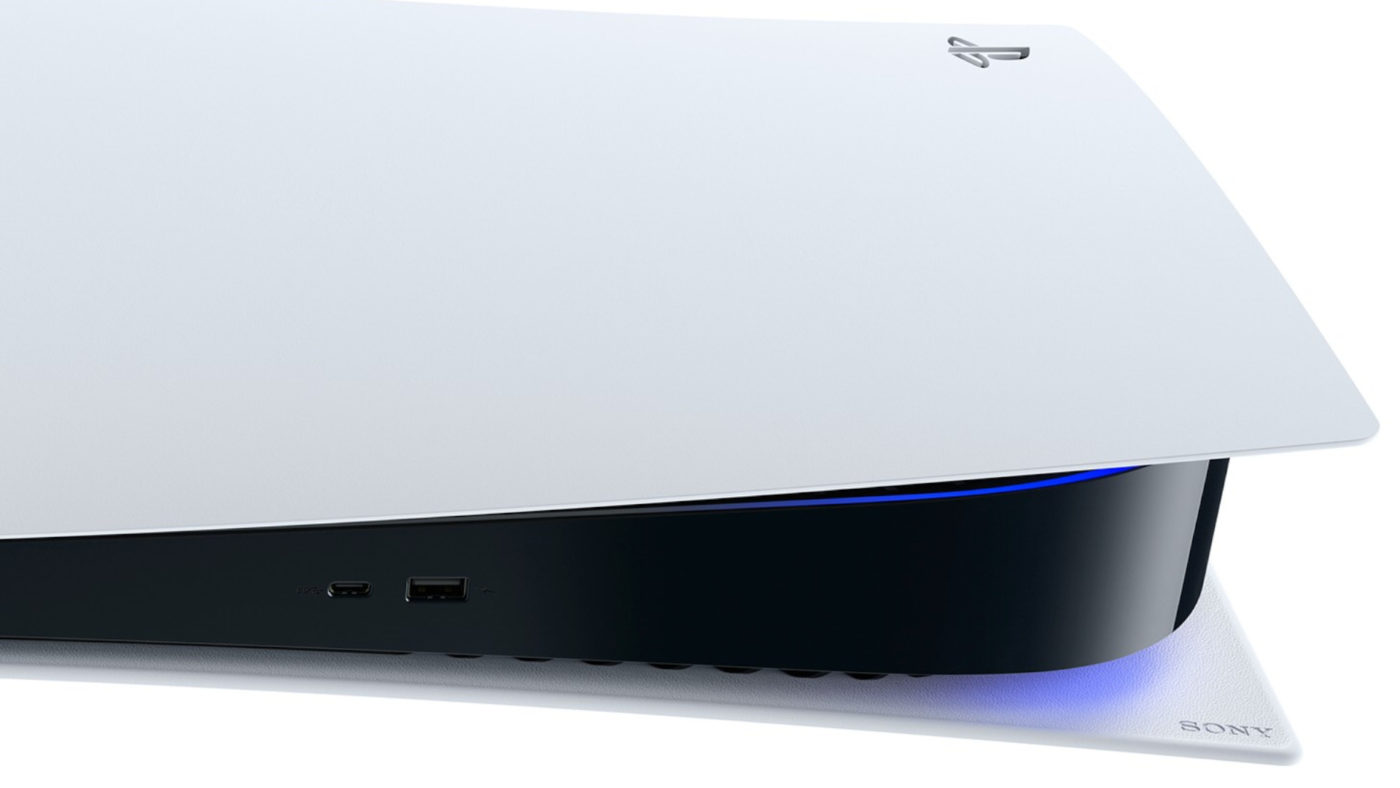 For those upgrading from PS4 to PS5, it’s refreshing to know that almost all your games will work on your next-gen console, and most even have free upgrades. However, there is one thing Sony or devs haven’t told you and it’s that most PS4 to PS5 disc upgrades will end up taking double the space since it will reinstall the PS4 version upon disc insertion on certain titles.

While it was discovered that the PS5 will default to installing/downloading the PS4 version a few days ago, it seems that physical based upgrades have a bit more of a problem when it comes to taking up space.


For those unaware, games such as Marvel’s Spider-Man Miles Morales, Assassin’s Creed Valhalla, Borderlands 3, and many more offer a free digital upgrade to the ps5 version if you own the a physical disc for PS4. While digital owners don’t have to worry about disc authentication and can delete the PS4 version permanently, this based upgrades will try to forcibly install the PS4 version, even after downloading the PS5 version. 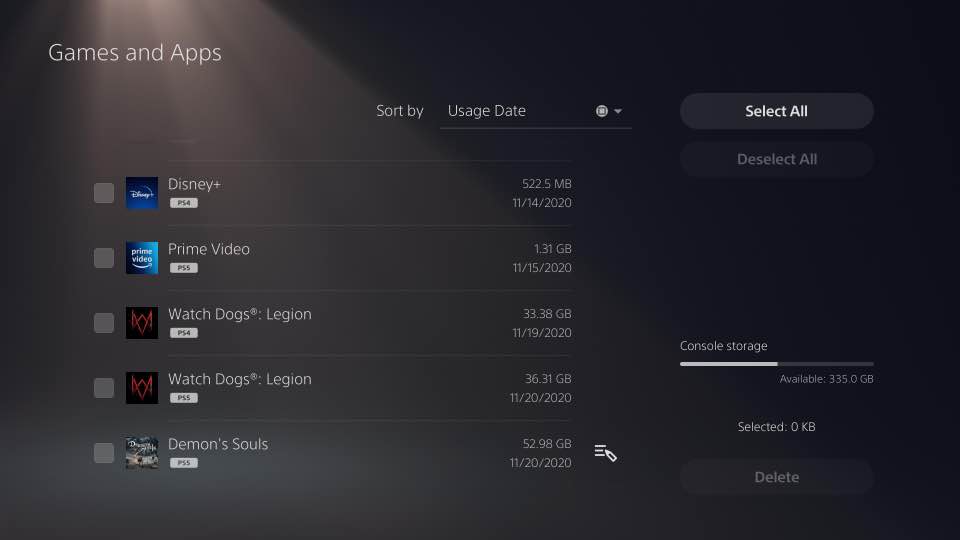 This was tested by us, as we tried with Watch Dogs Legion and Marvel’s Spider-Man. While initially we thought deleting the PS4 version the first time around would fix this issue, upon switching to another game and then switching back to one that offers a free upgrade, the PS4 version would stealthily be installed in the background. We had to verify this after seeing a couple of threads over on the PS5 subreddit


The only reason we noticed this is because while playing Spider-Man we had received a notification saying that the PS4 version is ready to be played (after inserting disc again) , despite deleting the data some time ago.

What this means for end users is that their console may be storing data that isn’t needed. Do note that this doesn’t appear to be the case for every game (and apparently some users period), as Assassin’s Creed Valhalla isn’t performing a reinstall upon inserting the disc a user told us.
Click to expand...