PSN PS5 Will Be A “Niche” Product, Focus Is On Exclusives – Report 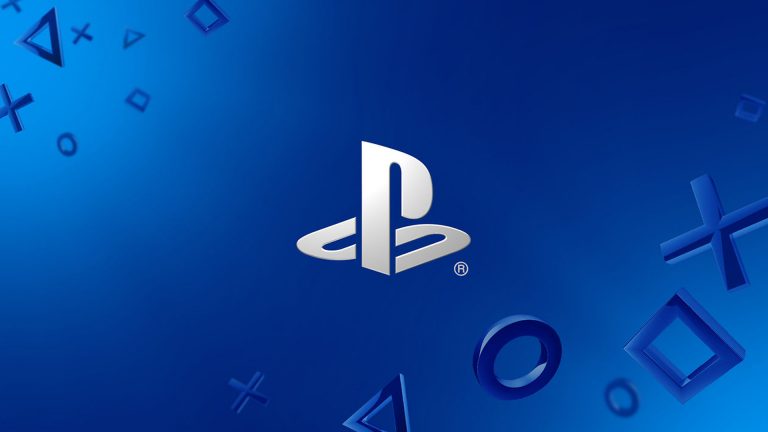 Sony has always placed an extensive focus on appealing to the “hardcore” gaming audiences with its consoles, which is something it looks to achieve not just with excellent third party support from both indies and big budget AAA publishers, but also with its own impressive lineup of PlayStation exclusive titles. It’s a strategy that’s worked out for them for a number of years- so it makes sense that they’re going to want to continue in that vein with the upcoming PS5.

As reported by the Wall Street Journal, in a recent company meeting, Sony CEO Kenichiro Yoshida labelled the PS5 as a “niche” product, in that it will be looking to cater to core gaming audiences. For that purpose, they’ll be looking to secure deals with big third party publishers, as they have been doing- with a focus on AAA releases over indies. Though indies will continue to receive support as well, Sony feels core gaming audiences purchase consoles to play the bigger budget titles.

Meanwhile, Sony will also reportedly continue to place an extensive focus on building and fostering the PS5’s exclusives lineup. Considering the fact that that’s the approach they’ve taken with the PS4 – which has proven to be immensely successful for them – it’s not all that surprising that it’s a direction they’re going to keep heading in.

The PS5 hasn’t yet been officially unveiled, so we don’t know when exactly it will be out, but considering Xbox Scarlett’s Holiday 2020 release – and with Xbox being Sony’s direct competitor in the market – we can probably expect the PS5 to be out by that time as well.
You must log in or register to reply here.
Share:
Facebook Twitter Reddit Pinterest Tumblr WhatsApp Email Link