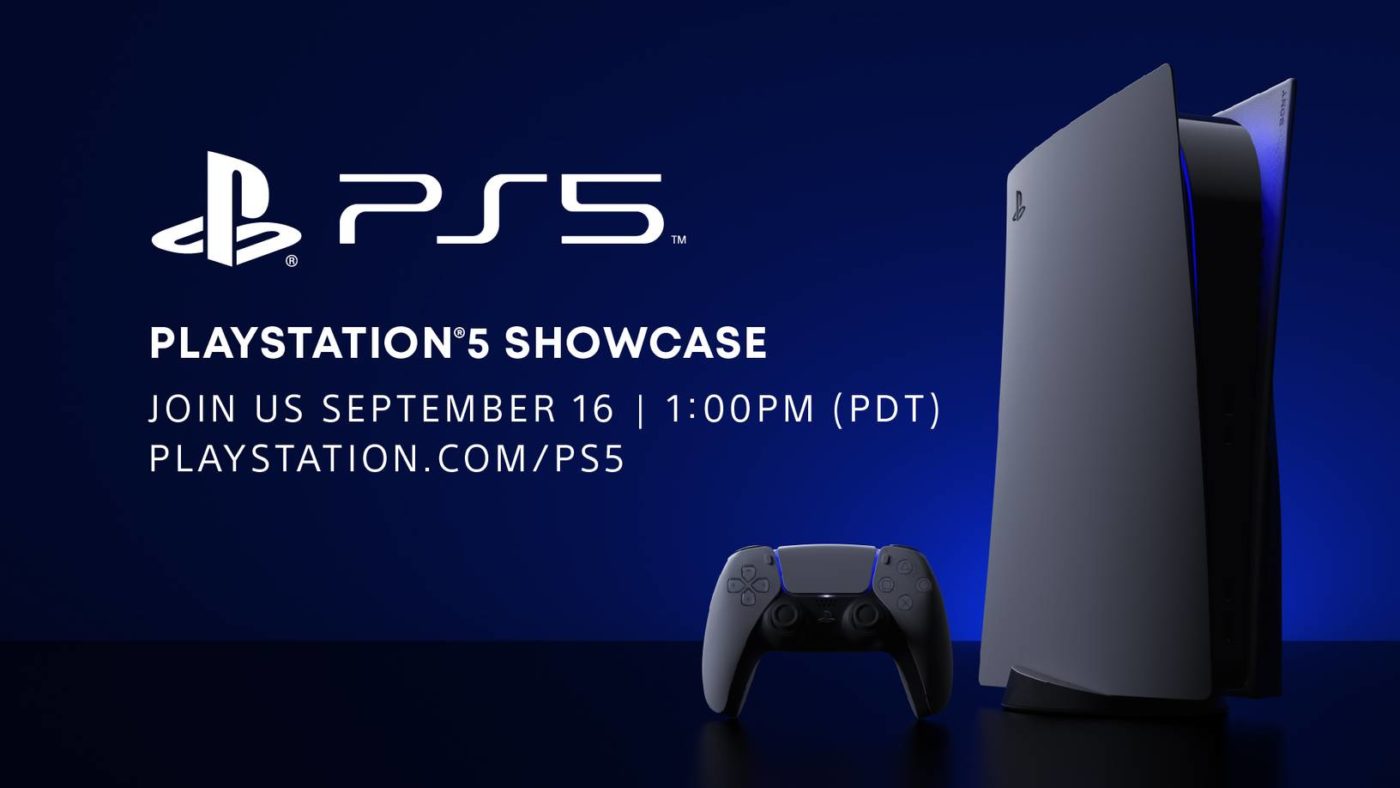 Following the surprise reveals of the Xbox Series X (and Series S) prices and release date, it seems Sony is finally ready to let it all hang out, as a new PS5 showcase event — and not a State of Play — is to take place this September 16.

According to Sony, this will clock in at about 40 minutes. While it only mentions that we’ll get “one more look” at the games coming to PS5’s launch and beyond, it’s almost a certainty that we’ll finally get a price and release date for the PS5!


I’m still expecting a $399 and $499 price point for the all-digital and disc version respectively. Hopefully, it won’t get any higher than that. Of course, given Sony has pushed out a Ps5 registration site where people can get the chance to pre-order the thing kinda makes me wary that we’ll see enough stocks of this thing later this year.


What price are you expecting for the PS5? Do you think it will be released before or after the Xbox Series X?