PS5 Gets Details On Sharing Functions And DualSense Microphone Abilities 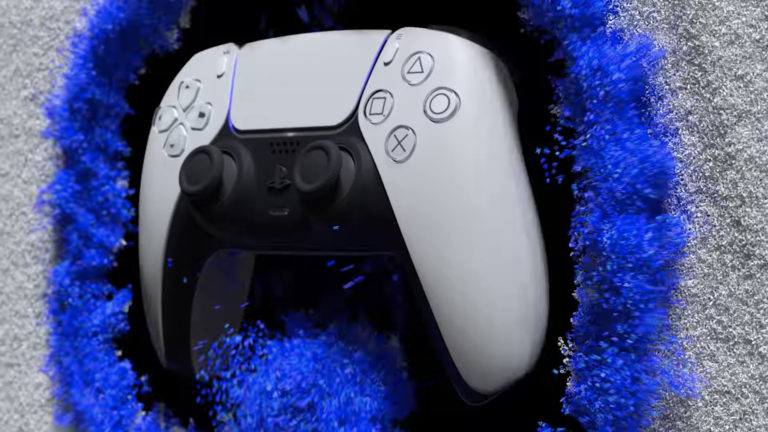 With a new generation of consoles, there always comes new features. It’s always a step forward, at least in theory, and this upcoming generation feels like it has the potential to be a pretty substantial one. Sony unveiled the PS5’s UI today, alongside a lot of new features that look to be be quite fun. There’s a lot to process, like the sharing functions as well as the microphone abilities of the new DualSense.

The sharing function of the system will now allow you to capture images at up to 4K. These screens can also be sent to external social media sites, with Twitter given as an example, just in case you’re in a bragging mood, and the process has all been streamlined. One very neat feature is that if you send a screenshot to another player who hasn’t reached a point in that game, it can actually give a spoiler warning to the receiver.

In a somewhat similar vein, we also got some more details on the DualSense controller and its microphone abilities. It can both be used to record and send messages and add recordings to certain media that you’re sending out. Not only that, it supports voice dictation in a number of languages, which basically eliminates the need for keyboards all together. A list of supported languages was not included in the video below.

The PlayStation 5 will launch on November 12th.