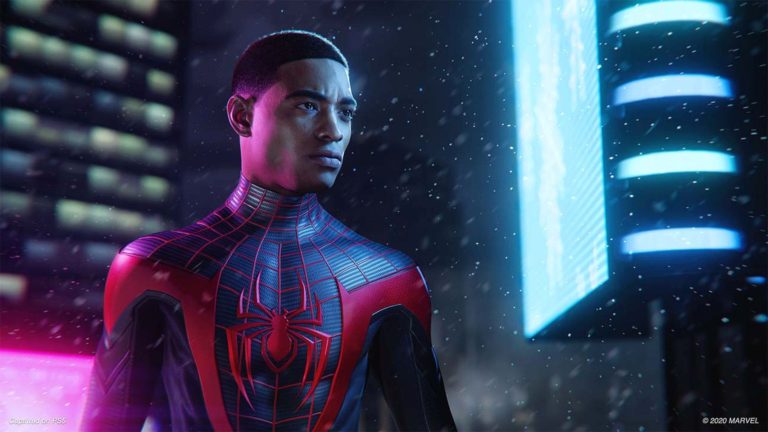 It definitely seems like Marvel’s Spider-Man: Miles Morales is going to be the biggest launch title for the PS5 when it hits store shelves this Holiday, and given how excellent and well-received its PS4 predecessor was and continues to be, it’s not hard to see why Sony are putting so much stock in it. The notable thing about the game, of course, is that Miles Morales will be taking the spotlight – as the name suggests – and recently, Nadji Jeter, who plays Miles, took to Twitter to share some images from the game’s set.

Jeter talked about how thankful he is that he gets to play an impactful character with an important story to tell, while also sharing a couple of images of himself on-set in full performance capture gear. Take a look below. The fact that it focuses on Miles is definitely one of the more exciting things about Insomniac’s upcoming games, for so many reasons. Jeter’s enthusiasm is easily understandable, and fans must surely be excited to see where Miles story goes with the game later this year.

Marvel’s Spider-Man: Miles Morales launches for the PS5 later this year. Insomniac Games have confirmed that it will run at 4K and 60 FPS.