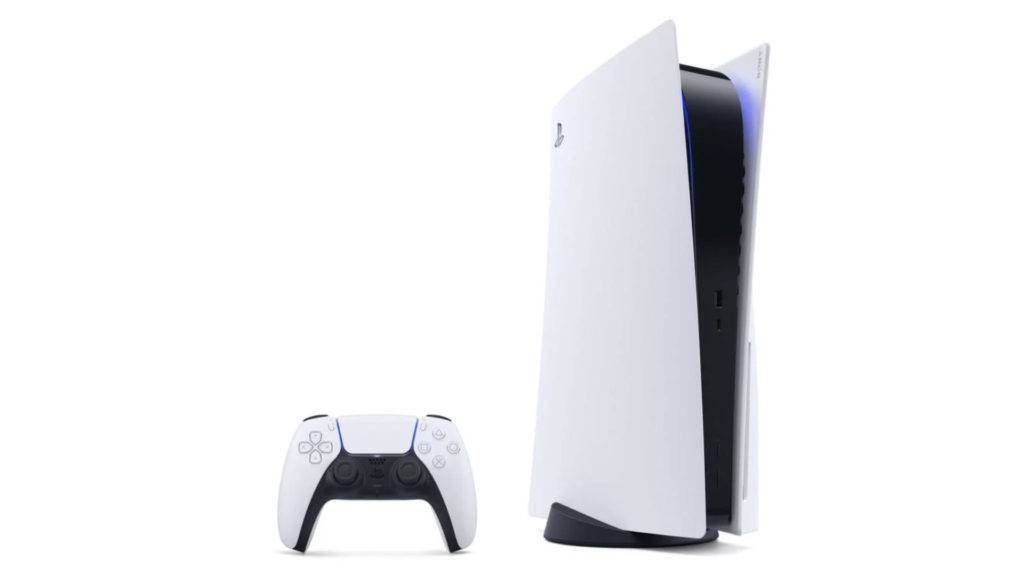 Sony could be going for its own take on the Xbox One's old Snap system, allowing players to navigate layers for an app while a game still runs.​

While the PlayStation 5’s UI is leaps and bounds better than the PS4, both in terms of speed and features, there are quite a few things it could improve on. According to a new patent, it seems Sony has a few things in mind for seamlessly switching to other applications without leaving one’s game. As the patent states, “The window can be pinned to the GUI and user control can automatically switch to another application.”

The current system, as the patent notes, is a little cumbersome – in order to stream music, one currently has to pause a game, go to the home page and then select the music streaming icon. With these changes, accessing another app could see a menu opening over the current content instead of exiting out of it. “Upon user input requesting a menu, the menu is presented in a layer over at least a portion of the first layer of content based on an execution of a menu application.”

Layers would dynamically resize as one navigated through them and recede upon finding the application in question. This sounds fairly similar to the Snap system that Xbox One had in its Dashboard, which allowed for running apps simultaneously and not having to leave the game. It would be discontinued later but with the power that the PS5 offers, it’s possible that Sony tries to put its own spin on the same. Again, this is just a patent so there’s no guarantee of its implementation at this point – stay tuned for more details in the coming months.
Click to expand...