PS5’s DualSense Works With PS3 and Switch, But Not With PS4 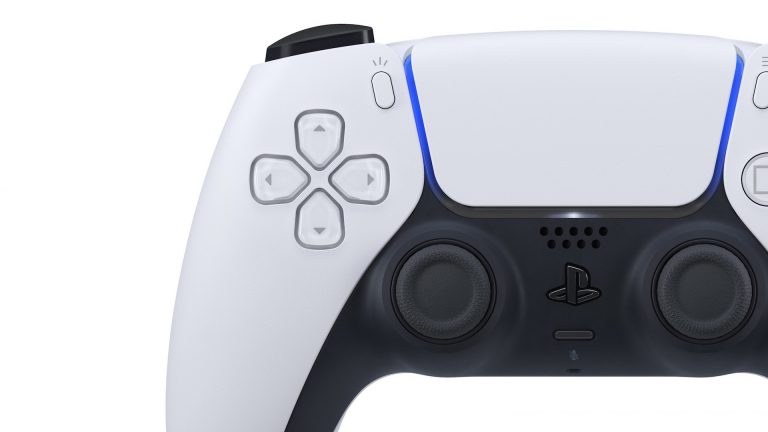 In the lead up to the PS5’s launch, Sony have thrown quite a bit of the spotlight on the DualSense, its new controller. But while we’re all excited to see how its haptics and adaptive triggers will be implemented in next-gen games, there’s also questions to be asked about the controller’s compatibility with past PlayStation consoles. The answers to the questions are a bit perplexing.

As demonstrated in a video by YouTuber MidnightMan, the DualSense controller doesn’t seem to work with the PS4, with the console refusing to regonize the device (though there is a pretty roundabout way of making it work via Remote Play through a PC or a Mac). What’s surprising is that you can easily connect the DualSense to a PS3 via Bluetooth, and the controller is perfectly compatible with the console.

What’s even more surprising is that the DualSense works with the Nintendo Switch as well. Twitter user @BrokenGamezHDR_ recently demonstrated the same, showing a DualSense being used to control the Switch in its home screen and menus. It seems you need an 8bitdo adapter to make the controller work on the platform- but it does work.

Whether support for the PS4 will be added to the controller eventually remains to be seen- the DualShock 4 is compatible with the PS3, so one would assume that Sony will want to keep that going with the next generation of consoles as well.