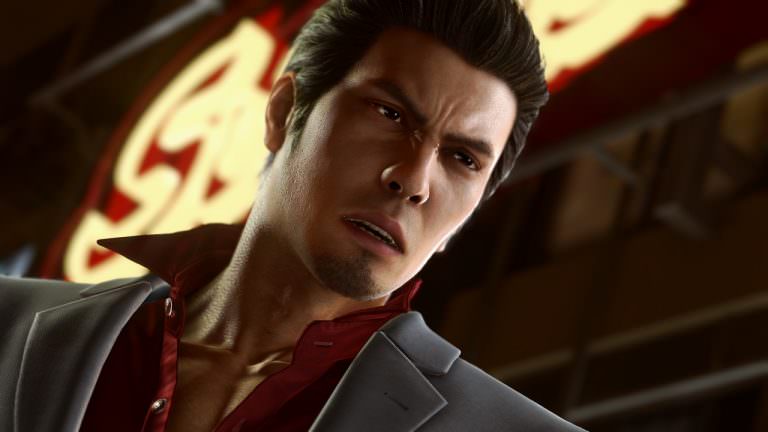 The Western release date for Yakuza Kiwami 2, which launched in Japan in December last year, has been confirmed. During a recently held Yakuza event at the Gallery Nucleus in Alhambra, California, Sega confirmed that Yakuza Kiwami 2 will be releasing for the PS4 in the West on August 28th.

Yakuza Kiwami 2, is, of course, a full remake of the 2006 PS2 title Yakuza 2, and is built using the Dragon Engine, which was also used for Yakuza 6. The game also features a new campaign which focuses on Majima, and portrays what happened to him between the events of Yakuza Kiwami and Kiwami 2 as well.

If Yakuza Kiwami 2 is as good a remake as Kiwami was last year, then we’re surely in for a treat. The fact that the game is built on the Dragon Engine also definitely helps. Either way, we’ll find out this August.