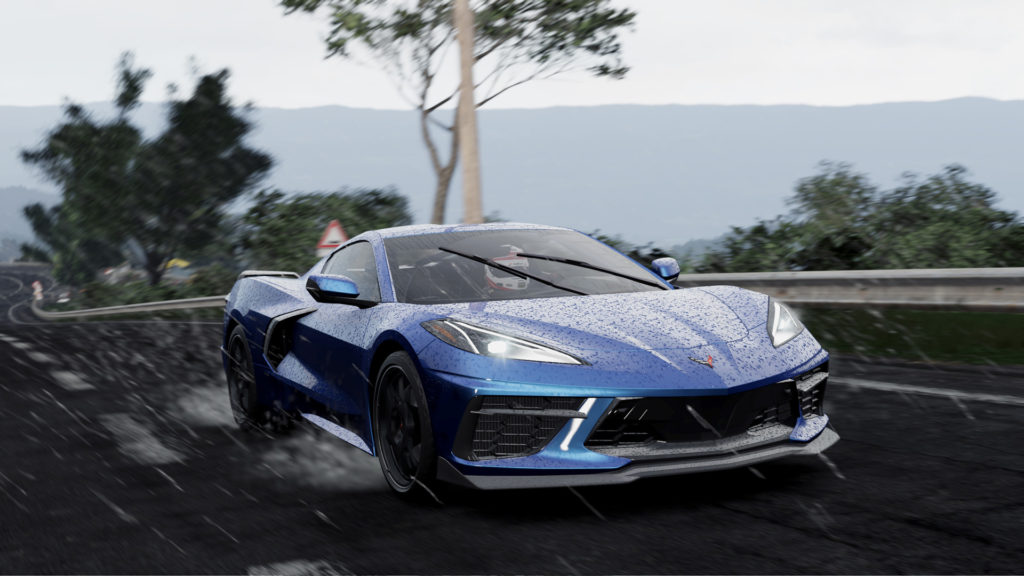 The former will reportedly return to its hardcore racing sim roots and release next year while the latter is allegedly a true "next-gen title".​

Codemasters Cheshire recently integrated into Criterion Games to work on the future of the Need for Speed franchise while Codemasters Birmingham is focused on the Formula 1 series. However, that allegedly isn’t the extent of racing titles in development at Electronic Arts. In a recent report on Exputer, insider Tom Henderson revealed that Project CARS 4 is also in development at Slightly Mad Studios.

It will release on current-gen consoles and PC while reportedly returning to its hardcore racing sim roots. Right now, it’s looking to release sometime “around 2024.”

As for the next WRC title, which was first reported back in March, it’s coming along. Annual releases are planned for the series on consoles and PC starting from 2023 to 2027 (with Unreal Engine being used for development). Early preparations are also seemingly being made for a mobile title to release in that period.

While Codemasters is working on F1 22, F1 23 has also reportedly been in development for some time. It will reportedly be a true “next-gen” title with upgrades to the engine. Furthermore, it seems that F1 WORLD will be introduced to expand on this year’s F1 LIFE with private jets being hinted at.

Regarding Need for Speed Mobile, which had some gameplay footage leak recently, its map is reportedly based on Need for Speed Heat (though sources say there are some changes and it’s not a “direct copy and paste”). There’s no story apparently – instead, it’s an open world multiplayer game where one can encounter other racers worldwide.

Also, while there’s no word on the Burnout series, it seems that GRID may be in “hot water” following GRID Legends’ disappointing performance.
Click to expand...