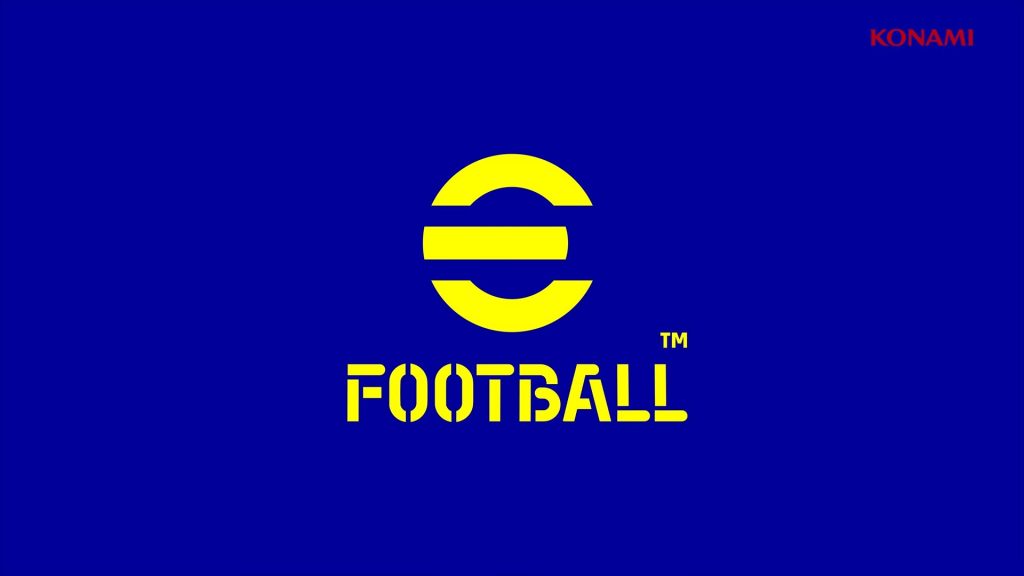 After an open beta launched late last month, Konami has finally confirmed that the Pro Evolution Soccer franchise will be renamed to eFootball. The series received the eFootball moniker two years ago with eFootball PES 2020 but that’s not the only change. eFootball will also be digital only and launches as a free to play title for Xbox One, PC, Xbox Series X/S, PS4 and PC in Autumn with iOS and Android versions coming later.

As IGN notes, cross-play will be available for all versions by the Winter (with mobile players needing to use controllers to participate). Instead of the FOX Engine, eFootball is developed on a custom version of Unreal Engine 4. All versions will be functionally the same though it will be lighter in content at launch. The plan is to provide free yearly updates instead of new annual releases with eFootball serving as a platform as per series producer Seitaro Kimura. And yes, there will be a Battle Pass-style system with Match Passes.

Exhibition matches and nine clubs are available at launch but other modes must be purchased via DLC (which will be optional). Konami hasn’t detailed how monetization will work but it wants to make the game “fair and balanced” for all. The good news is that Peter Drury and Jim Belgin are returning as the English-language commentators along with Option Files for customizing the game (though the latter is coming post launch).

In terms of new features, fans can expect a new animation system called Motion Matching which provides four times as many animations as previous titles. It will also be available for all versions of the game in stark contrast to FIFA 22’s HyperMotion being exclusive to Xbox Series X/S and PS5. More details on the gameplay and online modes are coming in late August so stay tuned. In the meantime, check out the roadmap below. 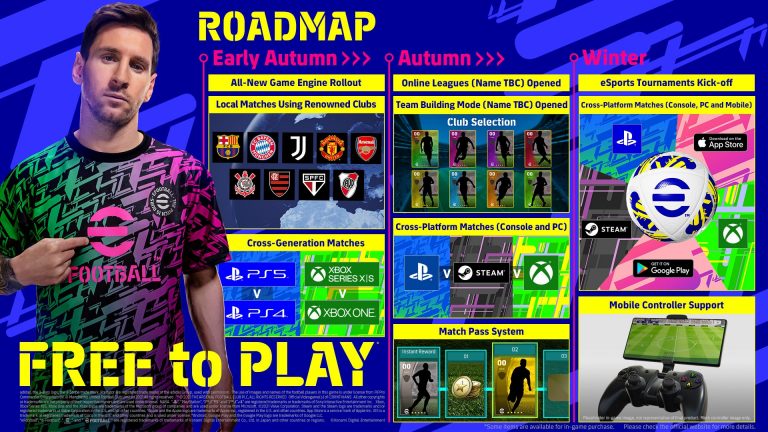