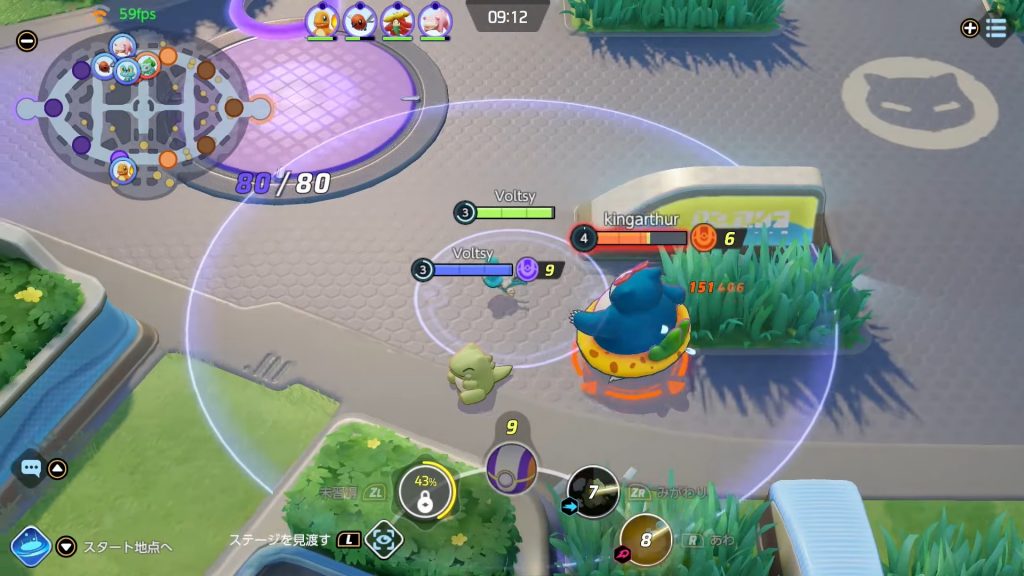 Pokemon Unite is arriving on mobile platforms tomorrow, alongside an update to the game's balance.​

The official Twitter account for Pokemon Unite has revealed that the game will be launching on mobile platforms tomorrow. Interested fans can check out the Tweet below to get links for pre-registering for the game on the App Store as well as the Play Store.

Pokemon Unite is already available on Nintendo Switch, and cross-play will be supported across both platforms. In addition to this, a new balance patch for the game will also be dropping – which will of course, tweak a plethora of stats to make the game well, balanced. As reported by Serebii, this update will also be focusing on ironing out bugs before the game hits on a new platform.

Pokemon Unite has been a smash hit, and with the mobile release – the fanbase is sure to grow exponentially. Pokemon as a brand has been growing strong with more entries in the franchise, and fans have Pokemon Legends: Arceus to look forward to when it releases next year.
Click to expand...