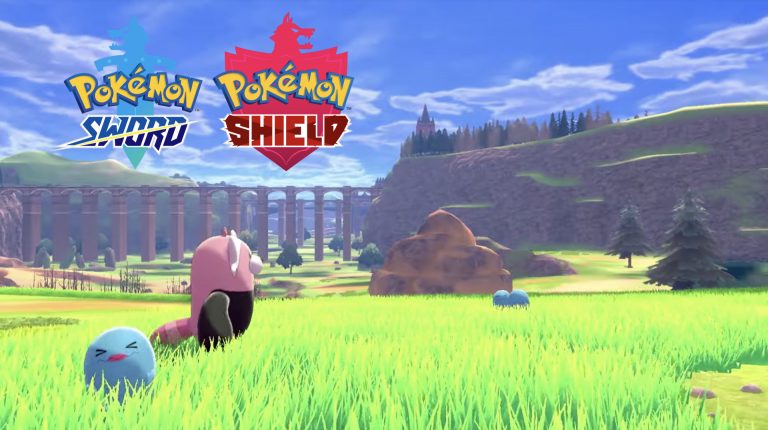 Pokemon Sword and Shield are already doing a lot of things that the series has never seen before, from the open world Wild Area and the Max Raid battles to mechanics like Dynamaxing and the fact that there won’t be an Elite 4 this time around. In a new video published by The Pokemon Company, we’ve not got a look at a couple of other relatively more minor but still pretty significant new mechanics.

Most of these revolve around new items. Using items called Mints, you can now change the Nature of your Pokemon, meanwhile new items called EXP Candies will give your Pokemon EXP boosts, similar to how Rare Candies function. Rare Candies are still a thing, while interestingly enough, EXP Candies also come in several variants (XS, S, M, L, XL), which will probably determine how much EXP they give.

Finally, the video also confirms that the ability to access Pokemon Boxes and switch out your party at any time – which was introduced in Pokemon Let’s Go – is being retained. The video says you can access your Pokemon Boxes from “almost anywhere”, so it should be interesting to see what restrictions will be in place.

Pokemon Sword and Shield are out for the Switch on November 15- you’ll need to clear up 9.5 GB of storage space to download the game.