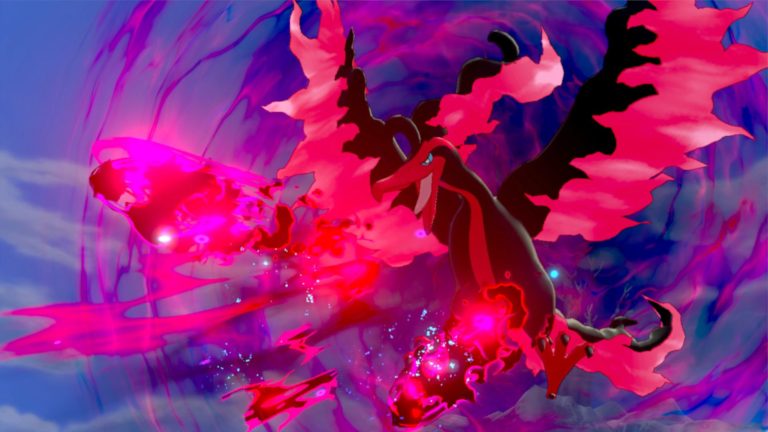 Pokemon Sword and Shield received its first paid expansion The Isle of Armor in June but there’s more to come. A new trailer from Nintendo hypes up The Crown Tundra which takes players to a new snowy region in pursuit of its once-ruler Calyrex (who also happens to be a Legendary Pokemon). Check it out below.

Along with Calyrex, two additional Legendary Pokemon are being introduced with Regieleki and Regidrago. You can also look forward to new regional forms for Articuno, Moltres and Zapdos which also confers new abilities for them. Overall, there are more than 100 Pokemon returning from previous titles along with some new ones.

Pokemon Sword and Shield: The Crown Tundra doesn’t have a release date yet but it’s expected sometime in Autumn. Stay tuned for more details in the coming weeks (especially with how Nintendo has been with stealth dropping trailers and announcements this year).