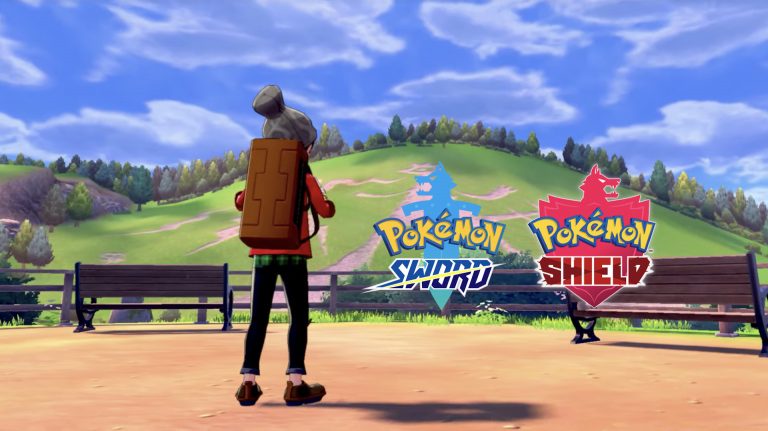 Developers Game Freak have been unveiling new Pokemon and gameplay features for the upcoming Pokemon Sword and Shield pretty frequently, and they don’t seem to be slowing down even as we approach the game’s launch. Soon, they’ll be revealing something else- another new Pokemon.

A mysterious page for a new Pokemon appeared on the official Pokemon site not too long ago, showing a glitched and pixelated image that was designed to hide the identity of the Pokemon. Nothing other than its type and ability are mentioned, while the partially readable Pokedex entry also suggests that it might be an evolution of an older Pokemon. Speculation has been rampant over the past couple of days, with many suggesting that it could be an evolved form of the Gen 1 Pokemon Farfetch’d.

We won’t have to wait long to find out what it is though. The official Pokemon page recently took to Twitter to confirm that the reveal will come soon, with Serebii stating that the reveal is said to happen on September 18th at 22:00 JST, which is September 19th 14:00 BST / 09:00 EDT / 06:00 PDT.