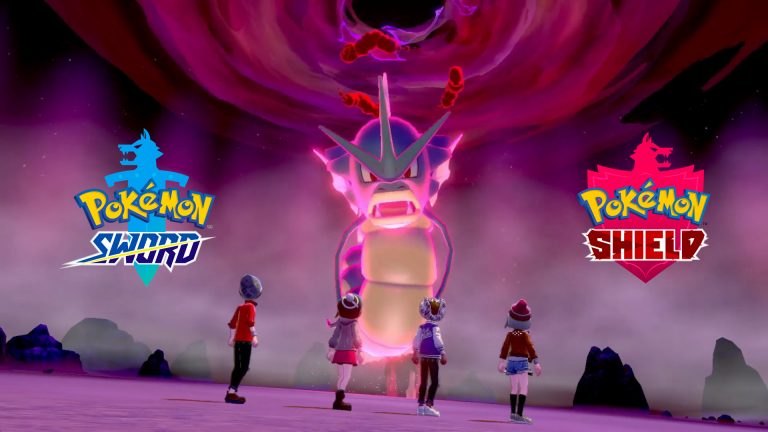 Pokemon Sword and Shield received a significant information blowout today, detailing everything from its open world environments and gym battles to new Pokemon, story details, and even a release date. One more thing that got revealed (which actually got leaked hours before the Direct) were raid battles.

Scattered throughout the Galar region will be portals that will transport players to battles against Dynamax Pokemon (read: ridiculously massive versions of Pokemon), which can be tackled with upto three other players. Now, these battles, called Max Raid battles, have been detailed a bit more over on the Pokemon website.

The most interesting thing detail that emerges from the page is that Max Raid battles will not just be playable online. You can, of course, connect to trainers locally, and online across the globe, but if you fail to find the three other trainers you need to fight a Max Raid battle, the game will automatically pair you with support trainers to aid you in battle, allowing you to tackle them solo.

It’s a good option to have, and also surprising that a Nintendo game is doing the basic things the online aspect of their game should be doing- which, as we know, doesn’t always happen.