Pokemon Sword and Shield Guide: How to Get Gigantamax Eevee And Shiny Pokémon 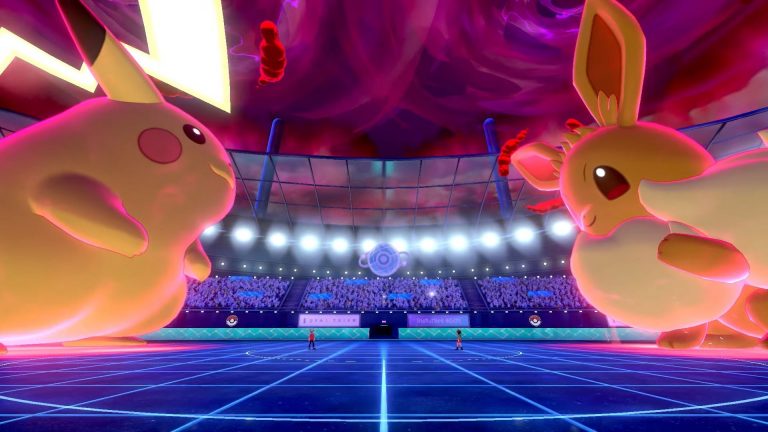 You’ve probably seen the Gigantamax Eevee in Pokemon Sword and Shield and wondered how you can get your hands on that much fluff. The good news, at least for players of Pokemon: Let’s Go, Eevee!, is that it’s very simple. If you have the save file for the game, you’ll receive a Special Eevee from an NPC in the Wild Area Station.

This Eevee is “special” because it has perfect stats. Gigantamax this Pokemon and voila! This same method will work for Pokemon: Let’s Go, Pikachu! players that have save data for the same to obtain a Gigantamax Pikachu. Otherwise, you’ll need to scour the Wild Area for an Eevee and Gigantamax it.

How to Find Shiny Pokemon

The method locating Shiny Pokemon is a bit different in Sword and Shield. Essentially, your chance of facing a Shiny Pokemon depends on how many of that Pokemon you’ve already faced in battle. Check your Pokedex to see how many encounters you’ve had with each Pokemon throughout your playtime.