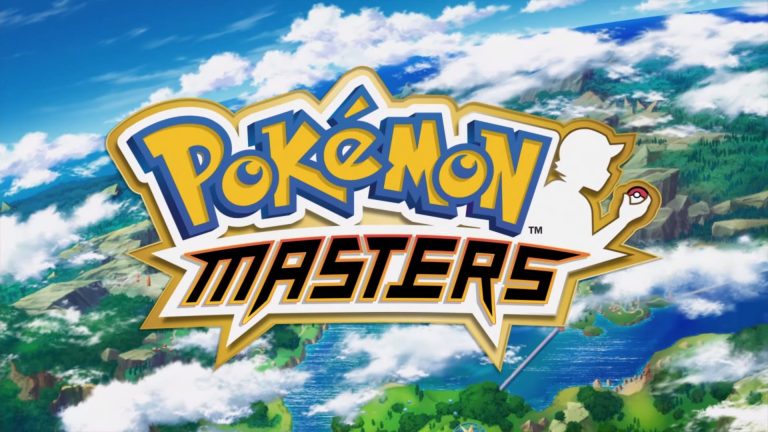 No other franchise has translated to mobile for Nintendo than the Pokemon series. The latest mobile title was Pokemon Masters, a game that took the spotlight off the monsters and put them on the many iconic trainers and other NPCs throughout the franchise’s storied history. While it hasn’t met the success of Pokemon GO, it’s not done too shabby for itself. Now we get one of the legends from the original in the newest update.

As announced via the trailer below, the one and only Professor Oak is now in the game. The professor is, of course, from the original Red/Blue release and this will be the first time he’ll be playable as a trainer. He’ll also be bringing the legendary Pokemon Mew with him. Check it out below.

Pokemon Masters is available now for all compatible iOS and Android mobile devices. Professor Oak and Mew are live as of today.