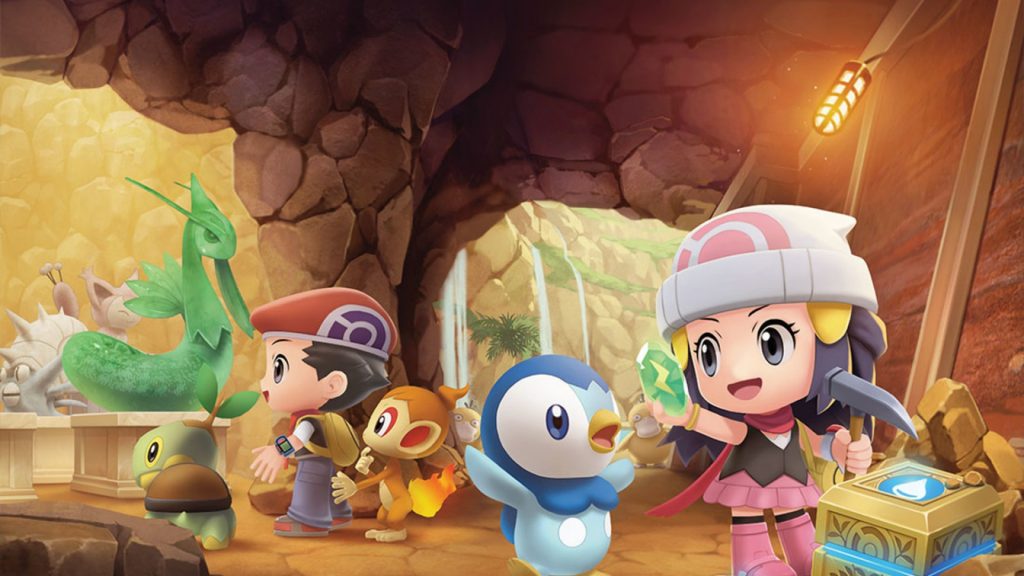 The Gen 4 Pokemon remakes are launching for the Nintendo Switch in a couple of days, and a new trailer preps for that imminent release.​

For many Pokemon fans, the long-running RPG series was at the peak of its powers during the DS era, with Pokemon Diamond and Pearl in particular being prime examples of everything that the series used to be excellent at before it started dipping quality in later years. For those fans, the upcoming remakes, Pokemon Brilliant Diamond and Shining Pearl, represent the potential of the series getting back to its best- or close enough, anyway.

And ahead of the remake duo’s imminent launch, The Pokemon Company has released a detailed overview trailer going over what you can expect of the games. The trailer includes details on Sinnoh, which is the region the game is set in; the three starters, those being Turtwig, Chimchar, and Piplup; various characters in the games; Gym Leaders and Gym battles; the Grand Underground, which has been significantly expanded in the remakes; the returning Super Contest shows and Poketch gadget, and much more. Check it out below.

Pokemon Brilliant Diamond and Shining Pearl are out for the Nintendo Switch on November 19. The remakes will also receive a day 1 update that will add various missing features and cutscenes.