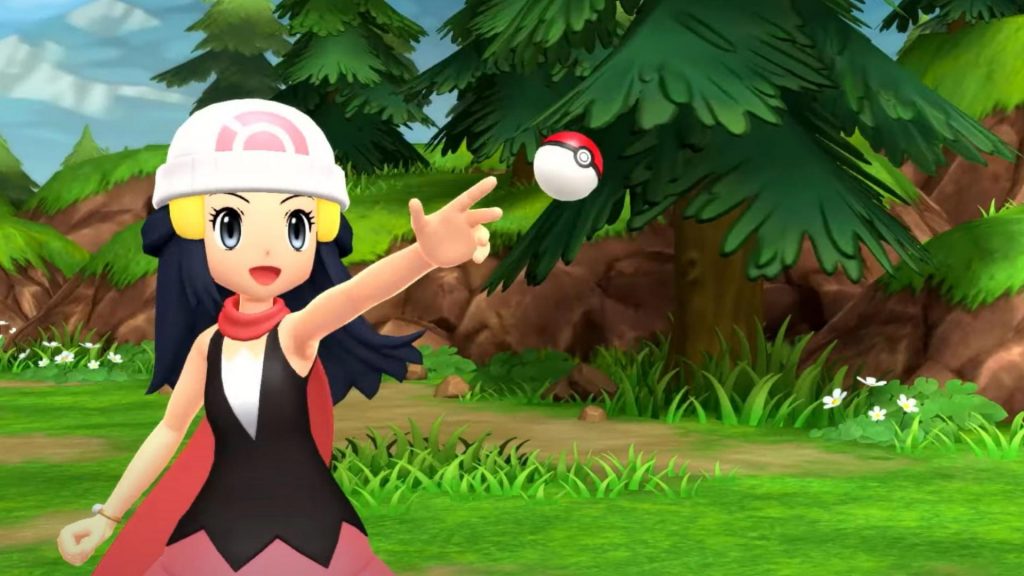 Several new cutscenes are also being added, including an opening cutscene and one that you'll see after beating the Elite 4.​

Pokemon Brilliant Diamond and Shining Pearl are launching in a little over a week, but quite a few people out there already have their hands on the remakes (because in true Pokemon fashion, the two games leaked in full well before launch). That said, playing at launch is, unsurprisingly, going to be the better experience, because as it turns out, there’s plenty of stuff that the games will be adding in a day one update.

Nintendo has confirmed that software update 1.1.0 will go live on the day of launch itself, requiring 3 GB of storage space, and it’ll be adding in various things that, frankly, it’s a little surprising are missing from the base experience to begin with. Communication functions for several features – including the Grand Underground, Super Contests, Union Room, and Mystery Gift – will be added, as will entire post-game elements, like the brand-new Ramanas Park.

Meanwhile, interestingly enough, it’s also been confirmed that several cutscenes and animation scenes have also being added to the game with the update, including an opening movie and an ending movie. The latter is shown once you’ve entered the Hall of Fame upon beating the Elite 4. Again, it’s surprising that that stuff isn’t already in the game, but thankfully, the vast majority of people who play the game won’t have to deal with their absence (unless you decide to play the game offline without updating it, which, at this point, wouldn’t be advisable).

Pokemon Brilliant Diamond and Shining Pearl are launching on November 19 for the Switch.