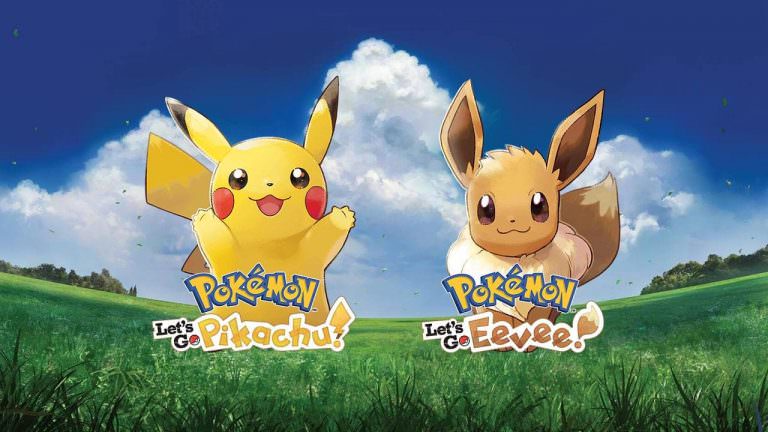 Your Pokemon in Pokemon Let’s Go, Pikachu! and Eevee! have natures. Natures are, abstracted, a disposition they have—they can be cheery or gloomy, they can be irritable or friendly, and so on. However, the Nature of your Pokemon also has some very really considerations in terms of gameplay—you see, the Natures lead to tangible effects on your Pokemon’s Stat growth when they level up.

You can go to the Fortune Teller in Celadon City to have the Nature of a Pokemon changed to something more preferable for one day. She charges 10,000 Pokedollars, and the process is a bit convoluted, so let us walk you through it.