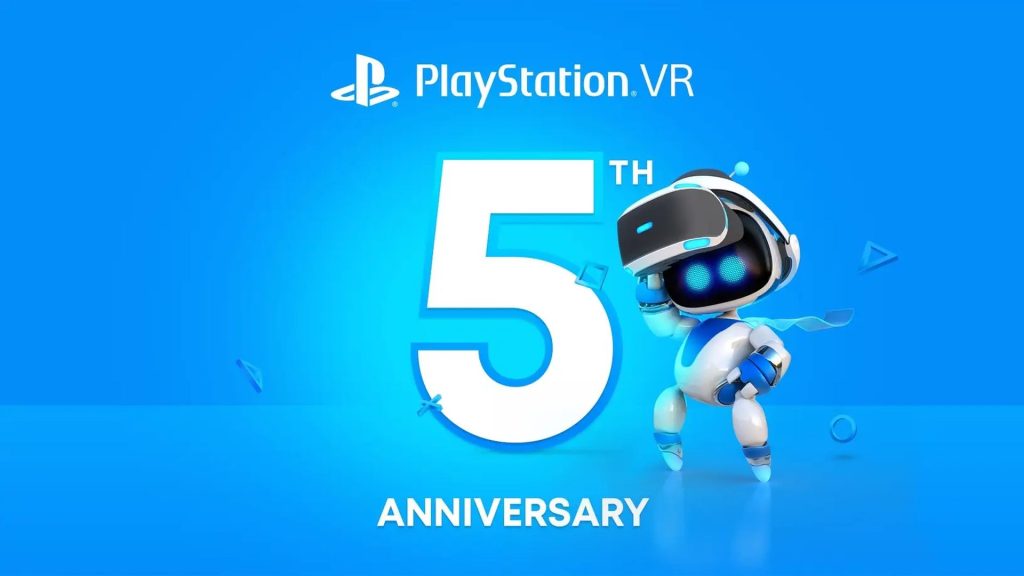 Sony has announced that in addition to the free PS4 and PS5 games that PlayStation Plus subscribers receive each month, there will also be three PlayStation VR titles provided. This will start in November with more details coming in the “next few weeks” (possibly when it announces next month’s PS Plus titles).

This move could potentially mean a stronger push for VR gaming in the future. Sony has already confirmed next-generation PlayStation VR hardware for the PS5 with controllers that have adaptive triggers and finger touch detection. Rumors claim the headset will launch in holiday 2022. In addition to this, Firesprite Studios recently joined PlayStation Studios and is rumored to be working on a VR title in the Horizon franchise.
Click to expand...