PlayStation Plus Free Games for March 2018: Bloodborne, Ratchet and Clank 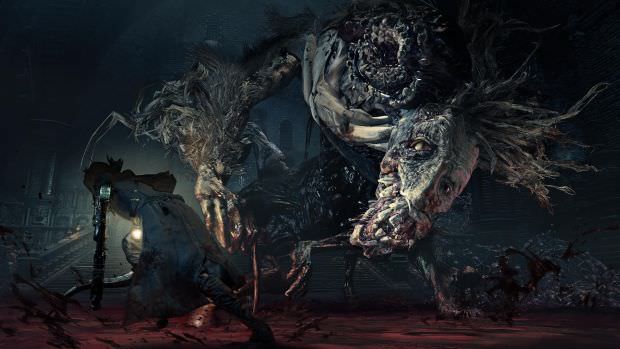 Other games include Legend of Kay Anniversary for PlayStation 3; Mighty No. 9 for PS3 and PS4, which you can safely ignore; and Claire: Extended Cut andBombing Busters for PS Vita and PS4. However, perhaps the biggest announcement is from March 8th 2019 onwards, the free games offered with PlayStation Plus will only include PS4 titles. That’s right – free PS3 and PS Vita games will be going away.

Any PS3/PS Vita games downloaded prior to this will still be available to play (along with saves and other benefits). The change is being made due to, “Many of our fans are playing on the PS4 platform, with the increasingly vast number of PS4s in homes around the world.” Which isn’t a very bad argument when you think about it.

In addition to the big titles above, PS Plus subscribers will also get access to the following games: