Playdate Preorders Will Begin On July 29 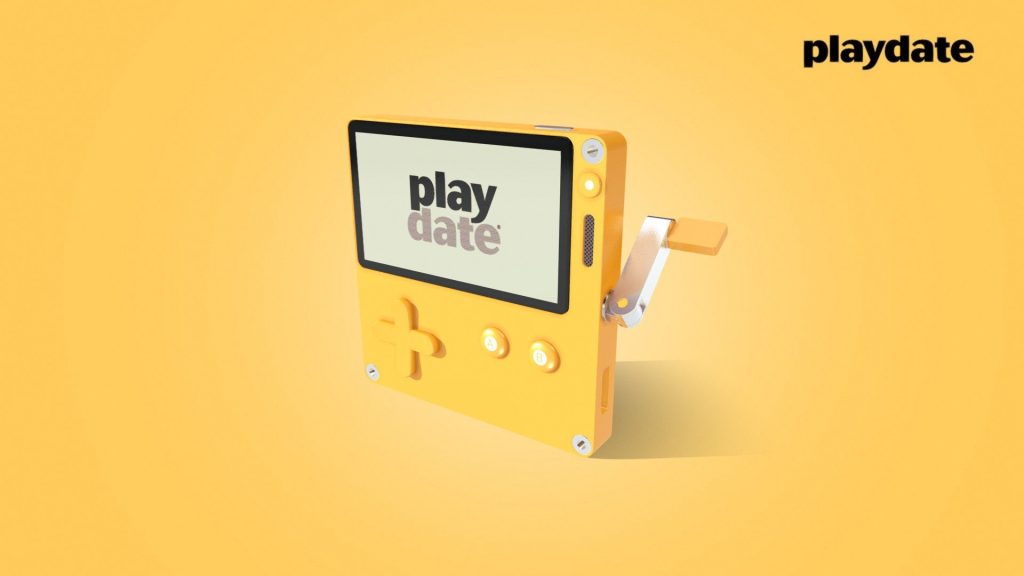 After over 2 years since the original announcement, the unique device will go up for preorder, and Panic says it won't sell out.​

Roughly two years ago, developer Panic announced an unusual new gaming hardware, the handheld Playdate. The device, as you can see above, is a small device with a crank and a variety of different smaller games to play. After a long wait, we now know when you’ll be able to get your hands (or hand, rather, considering the size) on the Playdate.

Panic announced that preorders for the system will go live next week according to an e-mail newsletter sent out by the company. The first batch will be a relatively small one, consisting of 20,000 units, but the developer assures that the preorder will not sell out in the manner as has been common with new systems over the last year, and will remain open. The first batch of preorders is planned to go out at the end of 2021, with others after that initial batch coming at the beginning of 2022.

The Playdate preorder will go live on July 29th and will retail for $179.99 USD. The system is set to have seasons of various titles, with the first season of 24 titles coming with the handheld itself, and you can read more details about that at the official site through here.
Click to expand...