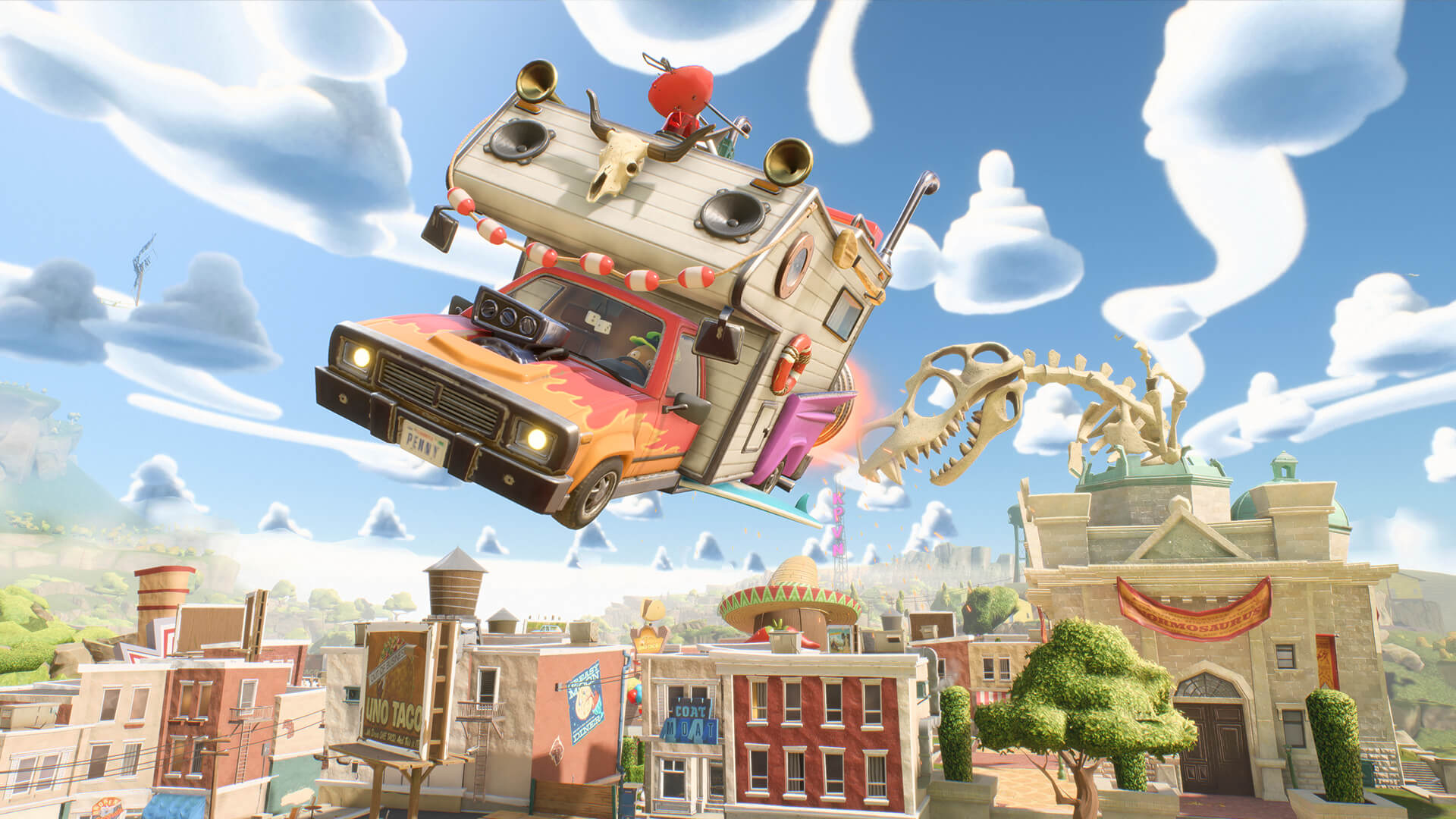 Those playing some plantation warfare, EA has released the Plants vs Zombies Battle for Neighborville Q1 2020 roadmap! Aside from new content, each month in the first three months of 2020 will bring in a new event too.


The first one out of the line is called “Snow Day” where players will be able to tour Giddy Park, and of course, partake in events that will net them prizes. In Giddy Park, players will be able to earn Prize Bulbs by earning XP in any mode, and completing daily and character challenges. Prize Bulbs can then be used to access the Snow Day Prize Map and acquiring new stuff like hats, emojis and more. Some of the new stuff included are the Cowmooflage Commander costume for the Foot Soldier, and the Legendary Millenium Dragon for Snapdragon at 100 percent completion. 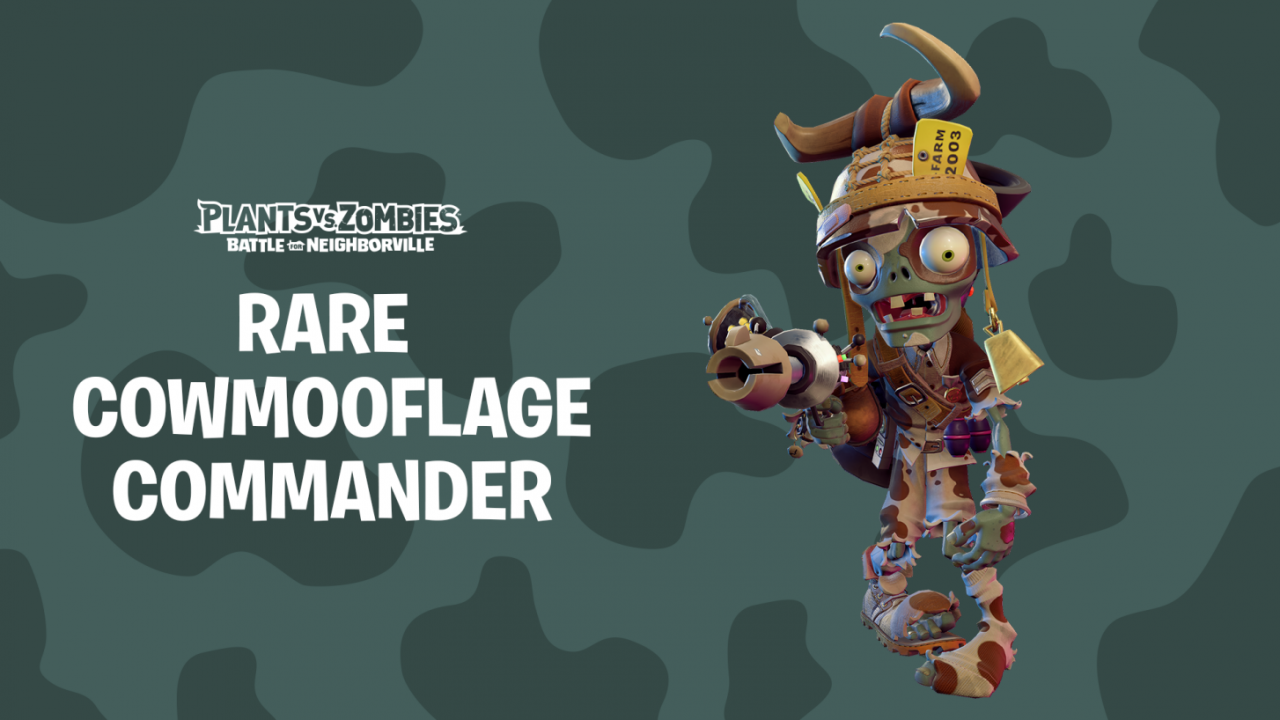 For the full PvZ Battle for Neighborville Q1 2020 roadmap, check it out below. 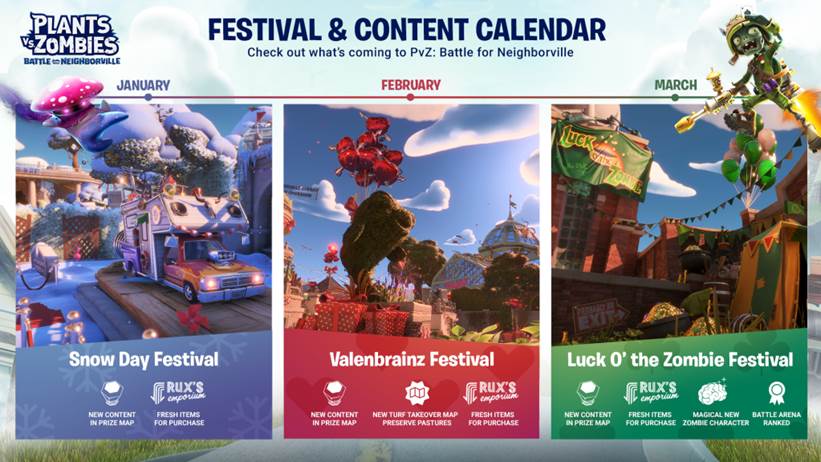