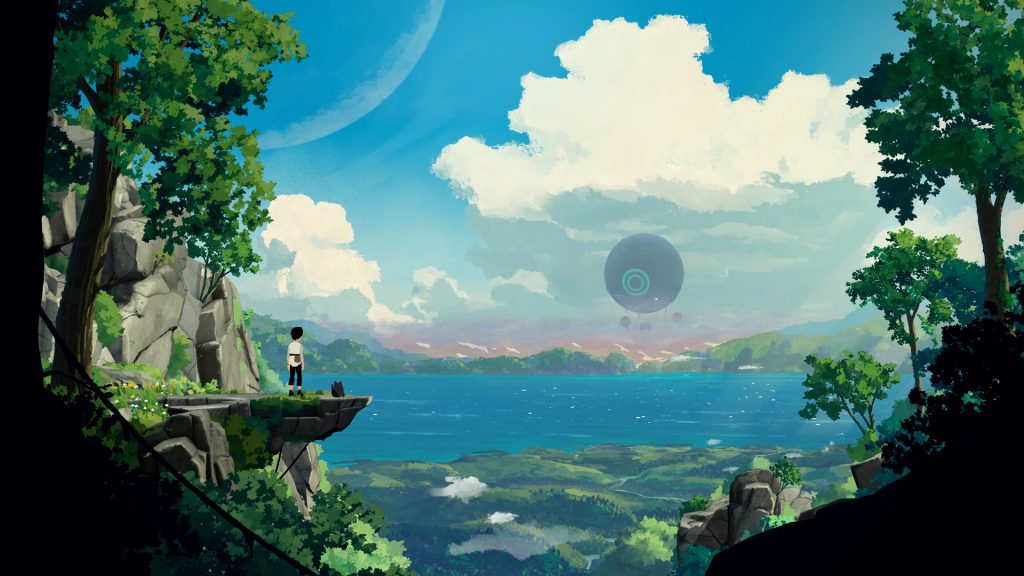 Wishfully's sidescrolling platforming adventure game Puzzle of Lana will be back at Summer Game Fest Kickoff Live, a year after its initial announcement.​

It was exactly a year ago at last year’s Summer Game Fest Kickoff Live that indie developer Wishfully announced its cinematic sidescrolling platforming adventure Planet of Lana. With its unique premise and setting and gorgeous visual style, the game turned quite a bit of heads, and did so once again, when more of its gameplay was debuted at The Game Awards last December. Soon, we’ll be seeing even more of the game.

Wishfully recently confirmed via the official Planet of Lana account that it’ll reveal new gameplay for the game at Summer Game Fest Kickoff Live on June 9 (so the game’s association with shows and evens put on and hosted by Geoff Keighley continues). Last year, it was said that Planet of Lana would launch sometime in Summer 2022, and Summer has officially begun, so hopefully, we’ll get a more concrete release date for the game as well.

Whenever it releases, Planet of Lana will be available on Xbox Series X/S, Xbox One, and PC.

Administrator · From Tasmania, Australia
Staff member
All great events
You must log in or register to reply here.