Persona 5 New Trailer Celebrates The Accolades It Has Gotten

Persona 5 New Trailer Celebrates The Accolades It Has Gotten
The whole world is waiting to see the Phantom Thieves’ next move. 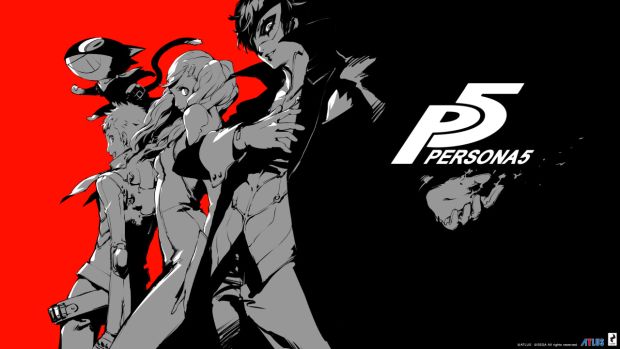 Atlus’ Persona 5 is the second highest rated game of this year, as well as the highest rated non remaster game on the PS4. It is one of the highest rated JRPGs of all time, and is widely considered to be the best game in the long running Persona series. In other words, it is fantastic by every standard- and this new trailer for the game, which is actually a remix of the ‘Sizzle trailer’ for the game that was released ahead of the game’s launch, reinforces that by showing all the accolades that it has gotten.

The accolades are well deserved, too- you can check out our own review for the game for yourself here. Persona 5 has since gone on to sell 1.5 million copies worldwide, and is now sold out everywhere (because I’m not sure anyone expected what was anticipated to be a niche game sell as much as it ultimately did). That said, if you find a copy of it, make sure to get it- this is truly going to be one of the best games you play this year. Considering how great this year has been, that is saying something.