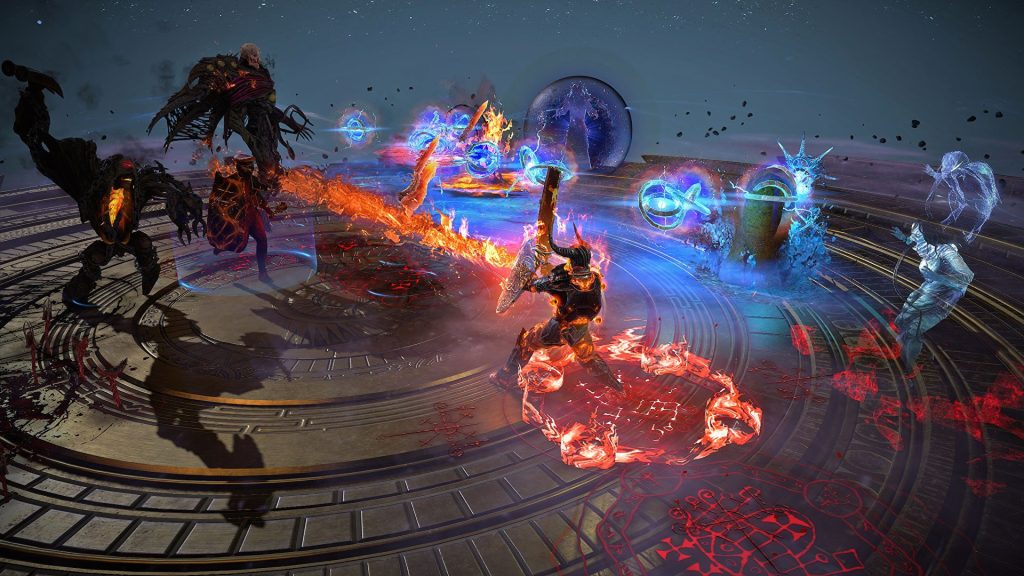 "They" are on the way and could present a new endgame challenge in the Atlas of Worlds for both Standard and Seasonal players.​

Grinding Gear Games has announced the reveal for Path of Exile’s next big expansion. Patch 3.17 will be showcased on January 27th at 11 AM PST on Twitch and releases on February 4th (PST) for PC. Check out the latest trailer which teases the arrival of “They.”

Based on the events of Echoes of the Atlas, which introduced The Maven as a new end-game boss, it would seem that other Eldritch fiends are on the way. Considering she’s essentially a child in temperament and poses the toughest challenge in the game, it remains to be seen how difficult the new boss will be.

The release of a new endgame expansion usually coincides with a new League that adds its own mechanics and rewards along with new Skill Gems, loot and quality of life improvements. Of course, one can also likely expect nerfs to various Ascendancies and skills, as has been the Path of Exile way.