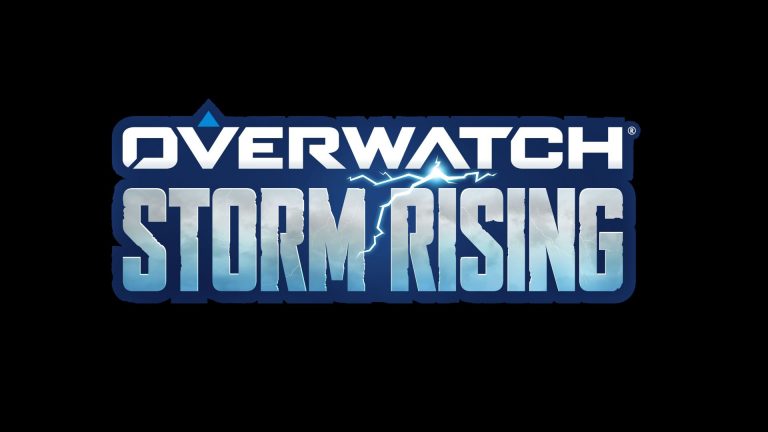 It’s full of spiffy scenes like Winston knocking over cars in Primal Rage mode and Genji slicing fools a’plenty. We even get a little bit where Tracer rides a motorcycle to intercept Maximilian’s motor cavalcade. Interestingly, many of the same Talon troopers from Retribution are being reused as enemies. It remains to be seen if any new threats have been added.

Along with Storm Rising, this year’s Archives will feature many new cosmetics like emotes, sprays, highlight intros and Legendary skins. You can also expect previous years’ cosmetics to be available at discounted prices. Look for Storm Rising to go live tomorrow and last until May 6th for Xbox One, PS4 and PC.