Overwatch on Switch Won’t Have Cross-Play At Launch 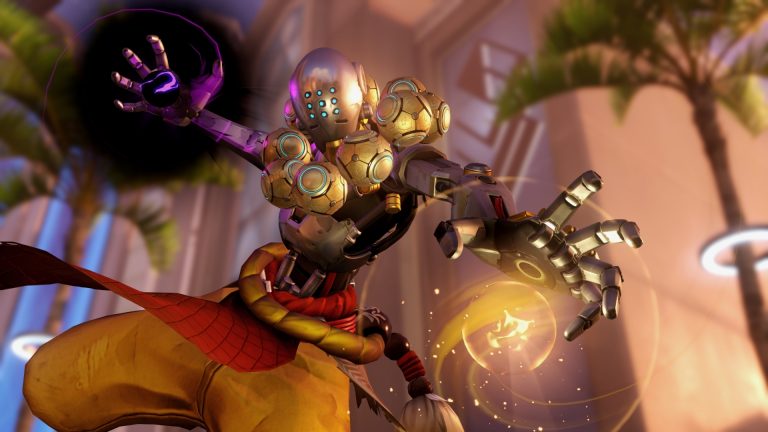 Blizzard Entertainment confirmed recent rumours when it announced that its hero shooter Overwatch would be coming to Nintendo Switch. While the Switch version will include all of the updates and heroes released till now, what about cross-play? Unfortunately, it won’t be available, at least at launch.


For the moment, Blizzard seems to be evaluating how cross-play develops in the future. In a statement to Engadget, the developer said, “We’ve seen how compelling cross-system play can be for our community, and we’re excited about the potential. There’s still a lot of work to do on both our side and the platforms’ side to determine whether this is something that makes sense for Overwatch, and we’re keeping an eye on how cross-play systems and technology develop.”


Cross-save doesn’t seem like it’s in the pipeline either. So if you’ve invested hundreds of hours on PS4, Xbox One or PC and want to bring overall all your cosmetics to Switch, that won’t be possible. Again, never say never but it’s not currently in the pipeline.


Overwatch releases on October 15th for Nintendo Switch. Pre-ordering before launch will provide three months of Nintendo Switch Online along with a Widowmaker Noire skin. Also, those who login before December 31st can pick up a Golden Loot Box which offers guaranteed Legendary skins.
You must log in or register to reply here.
Share:
Facebook Twitter Reddit Pinterest Tumblr WhatsApp Email Link