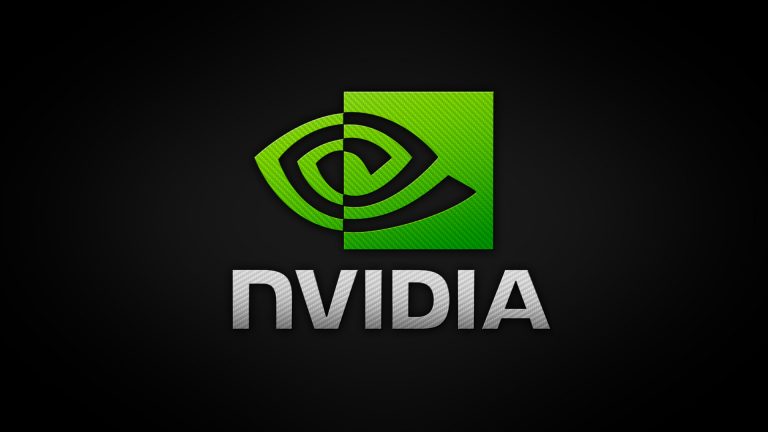 Last month, Nvidia said they were planning to release an update to roughly a dozen older GeForce GTX graphics cards to add support for ray tracing that had been restricted to the more recent cards. The update is now live for the first set of drivers, which you can download here.

Not all older GTX cards will be supported, as you can imagine, and will be largely restricted to the Pascal line that includes the 1060 (6GB), up to the Titan XP, like the popular GTX 1660 and 1660 Ti cards. They will also only be capable of “low-ray count” in games that support ray tracing, so it may not be quite to the level of cards that natively supported the feature.