Nobody Saves the World Announced by Guacamelee Developer 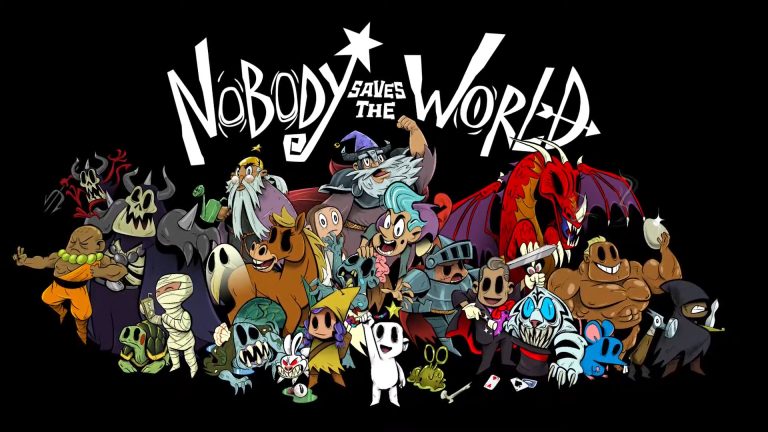 Announced during the ID@Xbox showcase last Friday, Nobody Saves the World is an action RPG from DrinkBox Studios of Guacamelee fame. It’s coming to Xbox Series X/S, Xbox One and PC on Steam “soon-ish.” Furthermore, it will be out day one on Xbox Game Pass for console and PC

Nobody Saves the World sees a world under threat by a menacing calamity. As Nobody, you assume different forms, each with their own unique abilities. As you complete quests, new abilities are unlocked and these can be mixed between forms. Dungeons are procedurally generated and as your strength increases, so too does the difficulty of the dungeons.

Along with a sleek art-style, Nobody Saves the World also sees Jim Guthrie (Sword and Sorcery, Below) composing the soundtrack. Stay tuned for more details on the game in the coming months. In the meantime, check out the reveal trailer below and additional gameplay footage courtesy of Game Informer.