No More Robots Will Release 8 Games in 2022, Not Tonight 2 Release Date to be Announced This Week 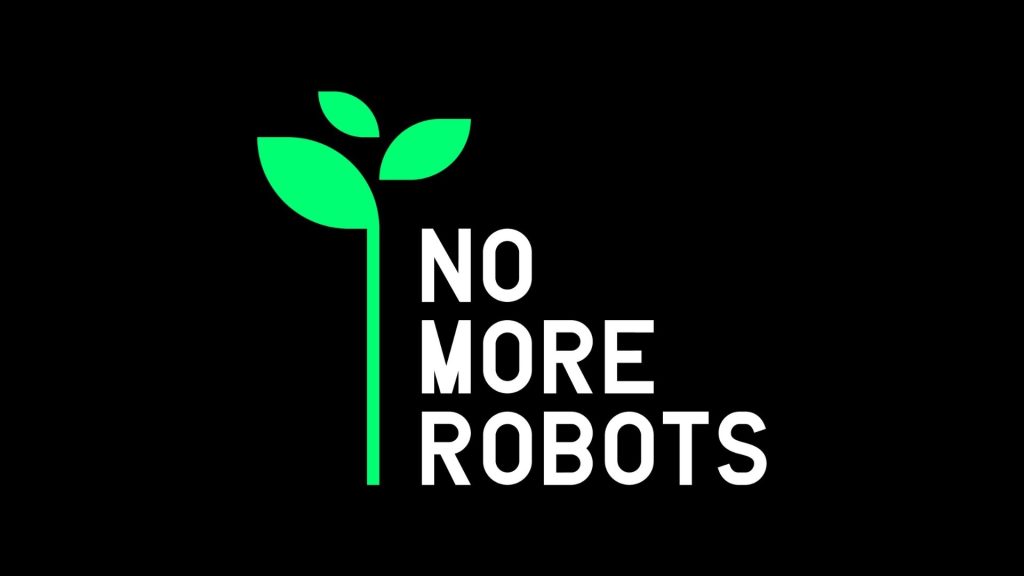 Mike Rose, the founder of indie publishing company No More Robots, recently revealed on his Twitter that they will soon be announcing the release date of indie management game Not Tonight 2, among other things.​

If there is one company that is adored a lot in the indie community, it is No More Robots. Responsible for publishing indie hits like Descenders (which is available on Xbox Game Pass), Hypnospace: Outlaw, Not Tonight, and very recently Let’s Build a Zoo, No More Robots ensures to bring a lot of great, unique indie titles to everyone. Just like last year, it seems they are gearing up to announce and release tons of things in 2022.

One of the games the publisher is slated to launch is developer PanicBarn’s sequel to 2018 management game Not Tonight, called Not Tonight 2. Well, it seems that we might have some news in regards to that.

Mike Rose, the founder of No More Robots, recently revealed via his Twitter that the company is gearing up to launch eight new titles this year. One of the titles is Not Tonight 2, which he says is going to get its release date announced this week. Apart from that, Rose also says that console versions of previous games which they helped release will also be announced, alongside five new titles, which will be coming out in 2022 and 2023.

Rose says that this is the biggest year ever for No More Robots, who’re celebrating their fifth anniversary this summer.

Either way, it will be exciting to see what games No More Robots announces, as most game published by them cover a wide variety of genres and do some pretty interesting things. In the end, it’s more indie games for people to try out if they want to branch out and try new things.