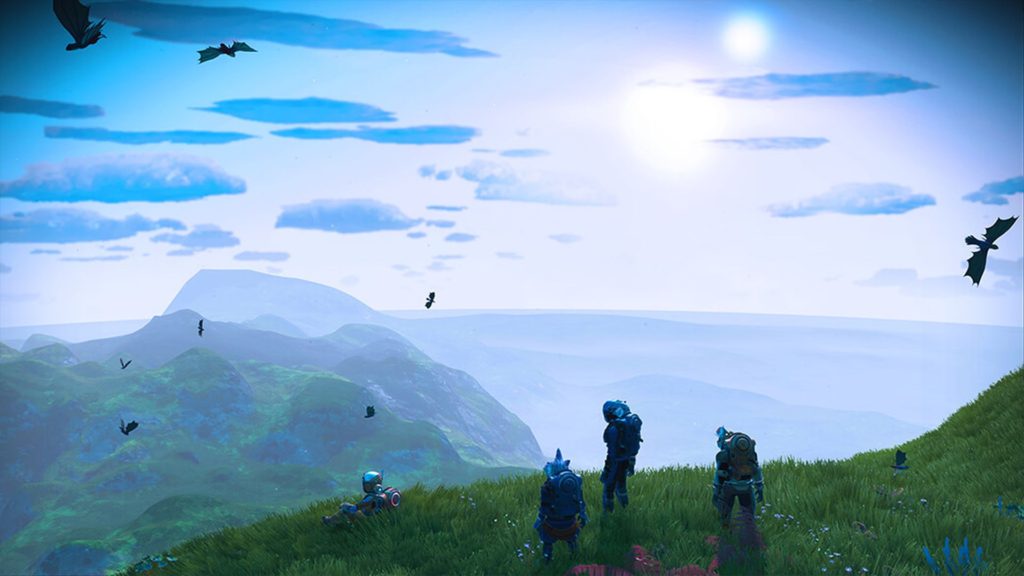 The next big update is "coming soon" with Hello Games founder Sean Murray teasing it to be "very fitting for our fifth anniversary."​

No Man’s Sky is now five years old, having launched on August 8th 2016. It was fairly controversial at the time due to the numerous bugs and missing features like multiplayer. But over the years, Hello Games has released numerous free updates and improved it significantly. To celebrate the title’s fifth anniversary, a new trailer has been released – check it out below.

At the end, the next big free update is also teased with “Frontiers.” While no release window was provided outside of “coming soon,” Hello Games founder Sean Murray did provide some more details on the PlayStation Blog. “In some ways it is just another update, but in other ways it’s a missing piece of the sci-fi fantasy that we’ve always wanted to add, and very fitting for our fifth anniversary.” Murray noted that there was “still a lot we want to try, so much we are still excited for” and this next step was not too far off.

More details on Frontiers will be provided “very soon” so it’s just a matter of waiting. No Man’s Sky is currently available for Xbox One, Xbox Series X/S, PS4, PS5 and PC. Its last major update, Prisms, added a number of visual improvements to the title like Parallax Occlusion Mapping, screen space reflections, new interiors for space stations, DLSS support and much more.