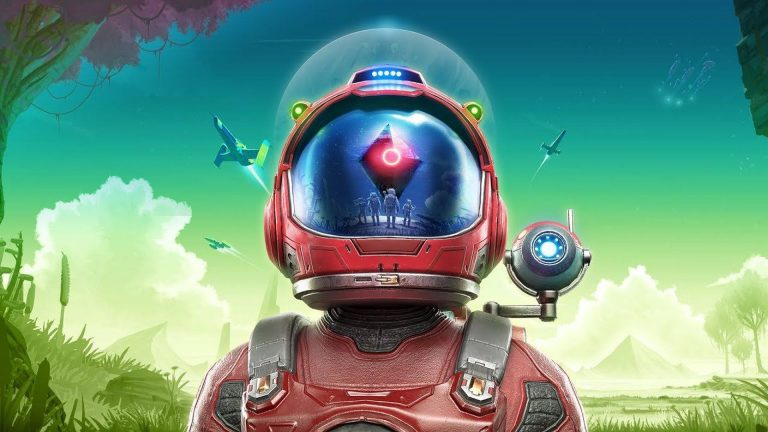 Hello Games’ massive new update for No Man’s Sky, Beyond, is now available. It’s free for players on all platforms and delivers 32-player support in the universe (with 16 players in the Space Anomaly), a massive social hub called The Nexus, new types of multiplayer missions and much more. The tutorial has also been reworked along with the early mission flow to help ease new players in.

There’s new story content for the Atlas Path, the Space Anomaly’s journey and Artemis’s tale. Along with visiting other players’ bases via the Space Anomaly, there will also be a “Featured” tab for the best bases. This lets you browse them and experience even more amazing sights.

But perhaps the best quality of life improvement is the relaxation of inventory space. It’s now possible to carry up to 10,000 of a single substance, up from 250. While more storage slots are good for carrying a variety of substances, this is still a much-needed quality of life changes.