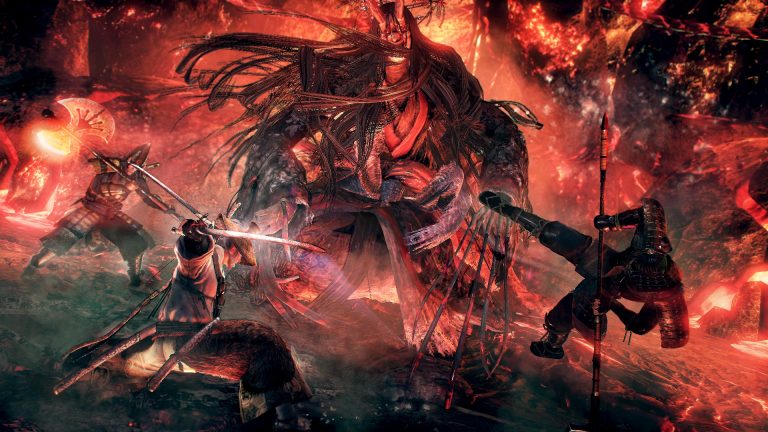 After a long spell of radio silence, we’ve been getting some important updates on Nioh 2 in recent months. After a closed alpha for the upcoming Souls-like action-RPG earlier in the year, Sony and Koei-Tecmo showed off a new trailer for the game last week at TGS- and it looked pretty good.

But for those who’re craving to get their hands on the game and won’t just be satisfied with trailers, there’s some other good news, too. Nioh 2 will have an open beta available on the PlayStation Store in November, and it’ll run for a solid amount of time. Starting on November 1 and running up until November 10, players will have ample time to get to grips with all the improvements and new systems and mechanics Team Ninja are making over the first game.

The game itself will be out exclusively for the PS4 early 2020, though a more specific release date hasn’t yet been announced.