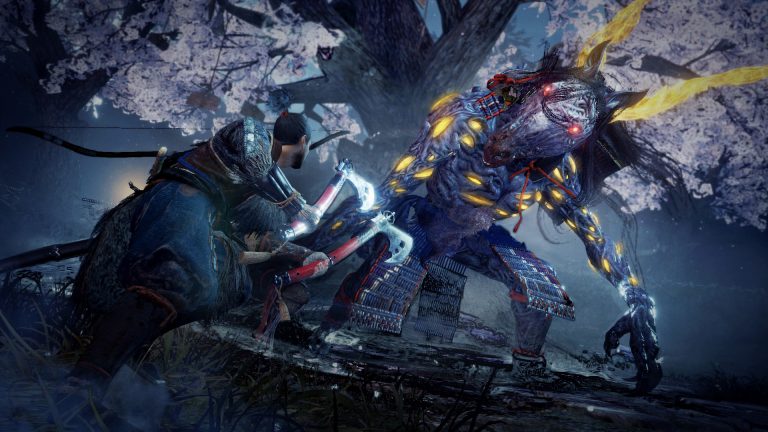 Team Ninja’s Nioh 2 is out in a few weeks but you can currently download the Last Chance Trial now on PS4. This will offer players a chance to try it out and see if it’s to their speed. If you have been playing the trial and getting royally whooped then don’t worry – a new gameplay walkthrough featuring producer Fumihiko Yasuda is now available.

The walkthrough showcases many of the new mechanics that players will encounter in Nioh 2. These include using the new dual hatchets and switchglaive, the latter being capable of multiple forms depending on one’s stance. You’ll also venture into the Yokai Realm where the demons will be stronger and have to contend with no Ki regeneration.

Despite looking so similar to its predecessor, Nioh 2 does have other new mechanics like a Yokai Attack for interrupting foes and new Yokai abilities and forms. The Last Chance Trial is live until tomorrow with the full game releasing on March 13th.