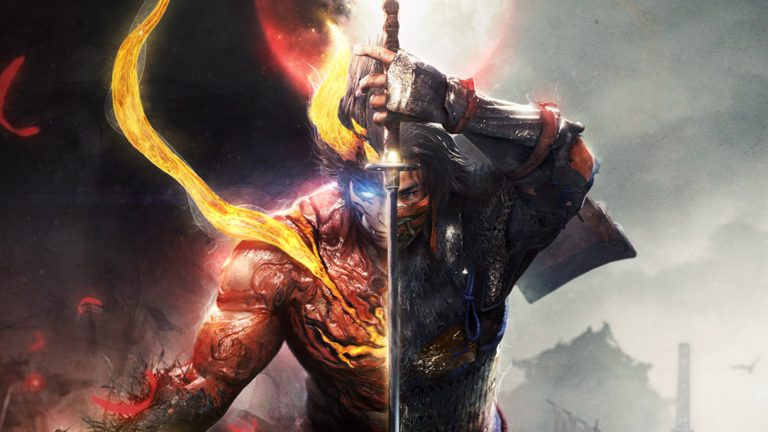 You’ll battle Shisenin Kosen in three separate Dojo Missions – The Tengu’s Blade, which tests your Odachi mastery; The Chain That Splits The Sky, which is all about the Kusarigama; and Opening of The Mind’s Eye for mastering the Sword. Each mission will force you to use only that weapon against Kosen and you’re recommended to be level 80 to stand a chance.

In essence though, Kosen isn’t too tough. For the Odachi mission, you want to focus on dodging her combos and then following up with your own. It’s generally a good idea to use a High-Stance combo in this instance. Just be patient and keep following up to beat Kosen.

For the Kusarigama mission, you can either hang back and throw the weapon at Kosen to do damage from a distance or pull her forward to initiate a combo. You can also just be completely aggressive and follow up with finishers when she’s out of Ki. Kosen has decent range and some decent damage when using grapples but is otherwise easy to dispose.

For the Sword mission, simply attack Kosen with High Stance attacks. You can do this at any point though the safest is when dodging one of her combos.

How to Beat Kato Danzo

Arguably one of the easier boss fight, Kato Danzo is encountered in the Dojo Mission “The Way of the Ninja: Veteran”. He’ll unleash different Ninjutsu but these can be easily side-stepped and the distance closed to beat him senseless. Despite using a flying slash at your head and being able to grapple, he’s not that tough. Keep being aggressive and you can stagger him for finishers to quickly end the fight.