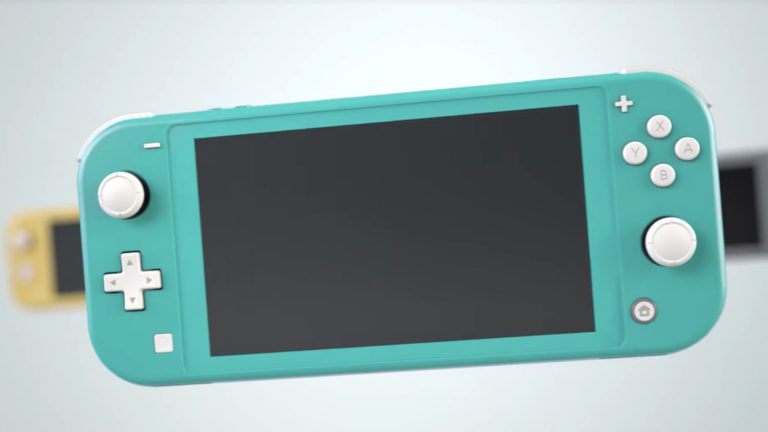 A new system update is available for the Nintendo Switch and it brings a litany of quality of features and improvements. Software update 9.0.0 adds a search function to the News Channel and allows for using filters or text to search. You can also choose to check in to your Nintendo Account via a QR Code.

The Notifications tab in System Settings also allows for alarms, though they’re only for supported software (which will be added later). One interesting new feature exclusive to the Nintendo Switch Lite is the option to turn system button input on or off. That means aside from the Capture and HOME buttons, the Switch Lite will only accept input from a wirelessly paired controller.

Check out the system update notes below. Nintendo has quite a bit in store for the next several weeks – it will showcase a new Switch “experience” on September 12th. Not only that but a number of major releases like Marvelous’s Daemon X Machina, The Legend of Zelda: Link’s Awakening and Luigi’s Mansion 3 are on the way.