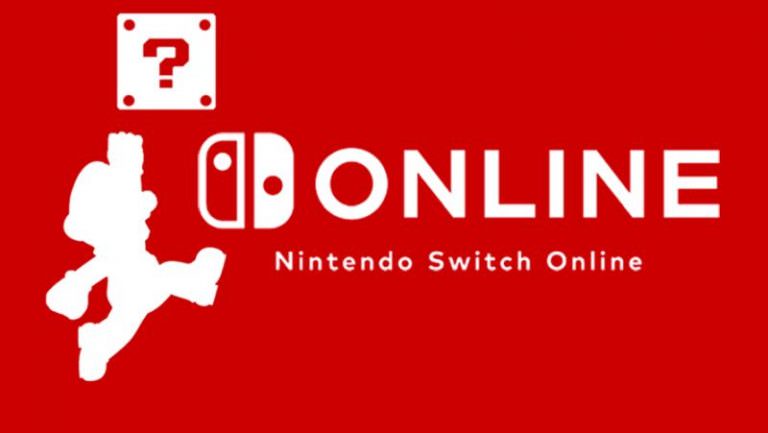 Rejoice and/or repent – Nintendo’s online service for the Switch goes live on September 18th for North America and September 19th for Europe. More information on the service will be provided at the upcoming Nintendo Direct (which was delayed to September 13th).

Along with multiplayer functionality for a number of its games (like Splatoon 2and Mario Kart 8 Deluxe), Nintendo Switch Online will also offer access to classic NES games like Super Mario Bros. 3 and The Legend of Zelda. Some of these titles will include multiplayer support and Nintendo promises new games on a regular basis.

Unfortunately, those who want to cloud backup for their saves will need the service as well. Subscription prices range from $3.99 per month to $7.99 for every quarter and $19.99 per year. If you’re not sure about picking up Nintendo Switch Online, you can partake in the seven-day free trial. It will go live for all Nintendo Accounts next week.


​
You must log in or register to reply here.