Nintendo Switch OLED’s Joy-Con Analog Sticks Have Been Improved After All, Nintendo Confirms 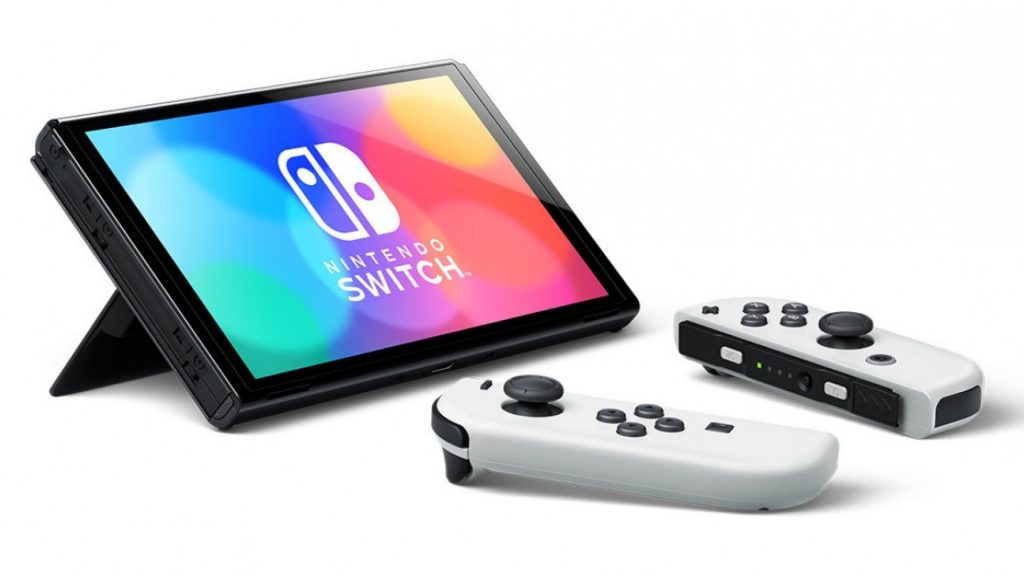 Though Nintendo had previously stated that the new Switch model would use the same Joy-Cons as the base model, it's now been confirmed that improvements have been made after all.​

If there’s one piece of the Nintendo Switch’s hardware (or two pieces, actually) that’s been on the receiving end of widespread criticism, its the analog sticks on its Joy-Con controllers, which have been surprisingly prone to drifting issues (which has even led to legal consequences for Nintendo). Earlier this year, Nintendo said that the new Nintendo Switch OLED’s Joy-Con hadn’t seen any changes or improvements, but now clarifies that that isn’t exactly the case.

Of course, exactly what sort of an improvement these adjustments will make remains to be seen, but hopefully, Nintendo can continue making such improvements in this area, given how consistently troublesome it has been for a large number of people.

The Nintendo Switch OLED Model is out now worldwide.
Click to expand...