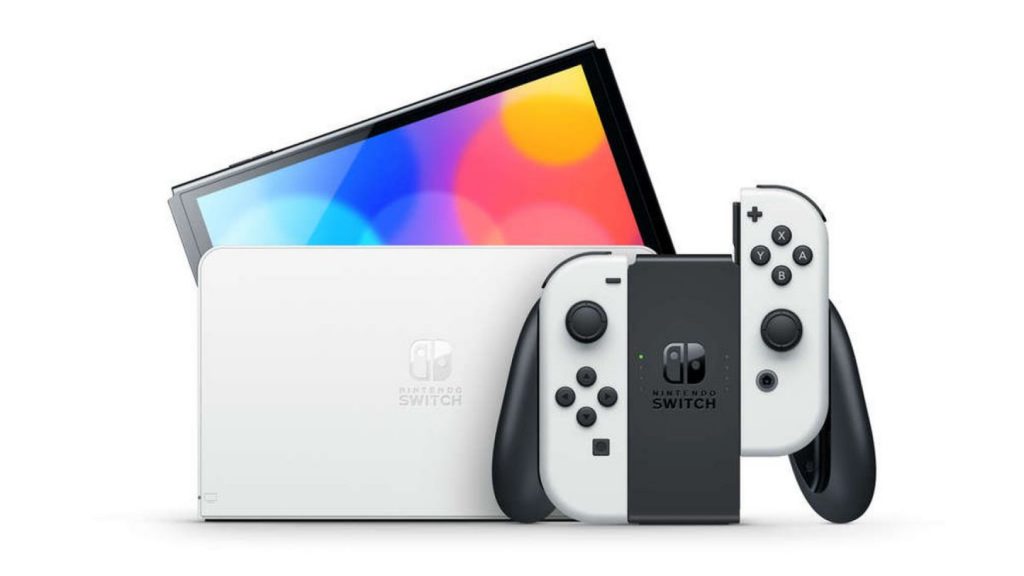 "After careful consideration, we have decided against participating in Cologne," Nintendo has said in an official statement.​

June is going to be a busy month for the games industry, with a number of major events scattered throughout the month seeing most companies big and small choosing to make their biggest announcements of the year. Nintendo’s plans on that front are currently rather nebulous, though the company has gone ahead and made its plans for further down the line rather clear- there are none.

To be more precise, Nintendo has confirmed that it won’t have a presence for Gamescom this year. The annual trade show is scheduled for August 24-28, and very few companies so far are confirmed to be a part of it (though Xbox is likely to be one of them). Gamescom 2022 will be a hybrid physical and digital event.

“Gamescom is a key event in the event calendar for Nintendo,” a Nintendo of Europe spokeperson said in a statement provided to Games Wirtschaft. “This year, however, after careful consideration, we decided against participating in Cologne. Instead, players can try out the games for Nintendo Switch at numerous Germany-wide events.”

Given where we are in the year right now, it’s hard not to speculate about what that could mean about Nintendo’s plans for June. The company has traditionally had a Nintendo Direct presentation in June of every year to align with E3, though with E3 not happening this year, it remains to be seen what Nintendo’s plans are.

Nintendo generally also has Nintendo Direct presentations in September of every year, though of course, it’s far too early yet to speculate on that front.
Click to expand...