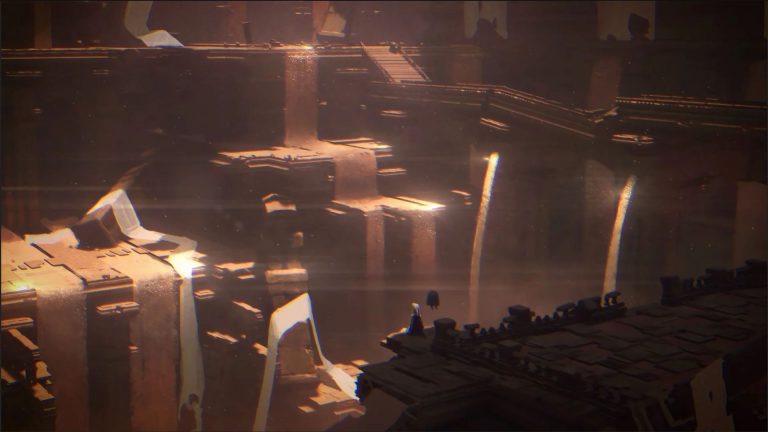 The first gameplay footage for Square Enix’s NieR Re[in]carnation was released over the weekend. In development for iOS and Android, the gameplay sees the young girl teased in the previous trailer exploring a vast world. It has great ambiance overall especially with the music – check it out below.


NieR Re[in]carnation is a new title in the franchise and developed by Applibot with director Yoko Taro involved. The gameplay seems more akin to exploration, almost like thatgamecompany’s Journey but with less platforming. Of course, we’ll have to see if there’s any combat or puzzles but it looks fairly interesting all the same.

While meant to be a proper role-playing game, NieR Re[in]carnation will be free to play and have microtransactions. A release window has yet to be revealed so stay tuned for more details. An updated version of NieR Replicant is also in the works for Xbox One, PS4 and PC. Gameplay changes are sparse but we do know that it will have new music tracks courtesy of composer Keiichi Okabe.