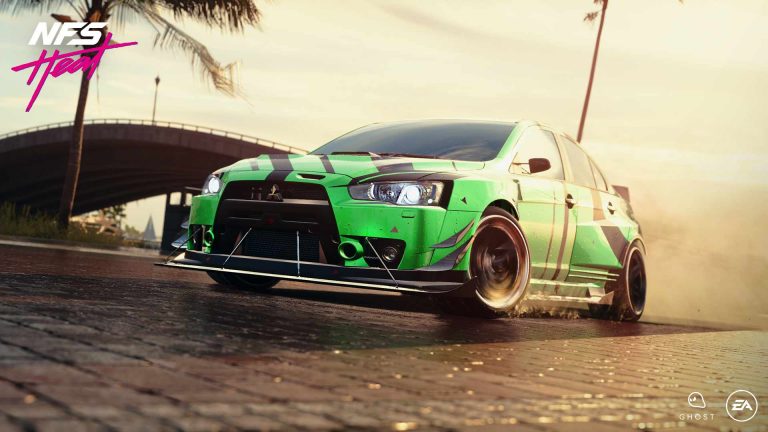 Need for Speed Heat is out in just a few days from now (just a few hours if you’re subscribes to EA Access or Origin Access), but if you have a hankering to check out the game in action before you get your hands on it, or if you want to see how it looks before deciding if you want to try it out, we’ve got plenty of new gameplay footage here for you.

The official PlayStation YouTube channel has uploaded a nearly 30 minute-long video showing plenty of new footage from the upcoming racer, with developer commentary to go along with it. From sanctioned day events and nighttime street races to open world driving and cop-chases, there’s plenty of stuff shown off. Take a look below.

Need for Speed Heat is out on PS4, Xbox One, and PC on November 8, and will require nearly 24 GB of free storage space on consoles.